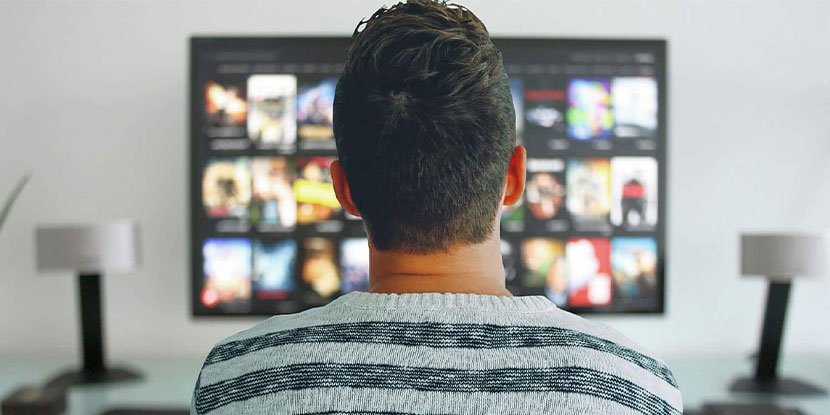 In recent years, investments in making big plazas, shopping malls, housing societies, and colonies have become increased because they are highly lucrative. As a result, not only job opportunities lessened but the level of wages also reduced. People are compelled to bank upon trifling small and medium-size businesses which are sometimes not very profitable.

Time for entertainment from the majority of Pakistanis has completely vanished. At the end of the day when people move back to their homes after a full day of work, they rightly expect to have some kind of entertainment at home. Sitting before the TV in homes has become the only entertainment after their full day of hard work. In Pakistan, different kinds of materials are telecasted daily including, comics, funny sitcoms, dramas, current affairs shows, news, and stage shows, etc. in peak primetime hours.

But in recent years news channels have crossed entertainment channels in popularity. In, peak hours from 7 pm to 11 pm people are glued to TV screens and watch news unfolding. It has become a very profitable business for TV owners to shift towards telecasting current affairs shows. TV shows, in their pursuit of TRP and ratings, have come down to become mere tabloids who just sensationalize daily happenings, distort facts, and make news as attractive as possible with fake news.

The electronic media is now just known for their popular news anchors and highest-paid journalists who are infamous for making their shows a battlefield for people from different fields. Quarrelsome discussions are telecasted in attractive manners. Although dramas are still popular in Pakistan due to their quality content, due to disturbing political, economic, and social conditions of Pakistan, the majority of Pakistanis have inclined to watch talk shows on TV that create nothing but badly affect their mental health.

To compete with the popularity of political shows, the new dramas made are also written on social-political issues which causes more depression. The grim and disturbing topics of dramas that glorify domestic abuse, extramarital affairs, divorces, political incorrectness, insensitive religion mocking, and violence are increasing the cases of high blood pressure, depression, and heart-related problems.

PEMRA should take notice of the growing social disharmony and bad mental state among Pakistanis due to the influence of electronic media. Instruction should be issued to telecast quality entertainment shows and dramas in the peak hour and news channels must be fined for telecasting fake news that shocks people. This will be a great step to save the Pakistanis from much mental disorder who are becoming increasingly depressed by watching utter nonsense on TV during peak hours.