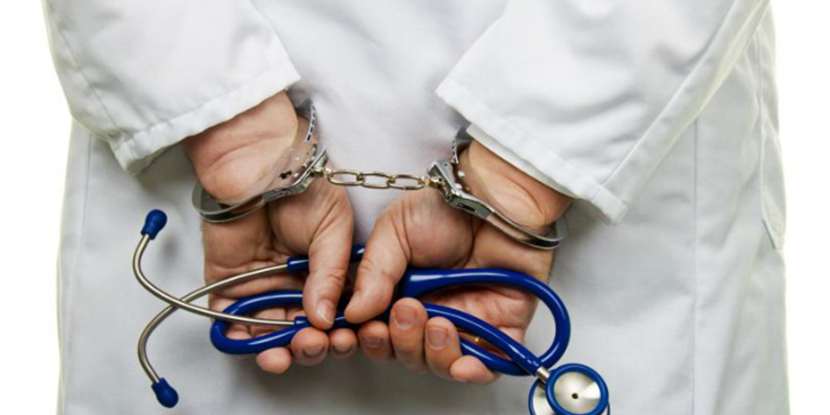 We are surrounded by quack doctors without knowing their many faces under the spruced face. Here are 4 ways to identify quack doctors.

Pakistan has almost 170 million population which is extremely high in number for the total number of hospitals in Pakistan. That is the reason why many clinics and small healthcare centers have been opened everywhere with inexpensive medicines and poor treatment. Poor people tend to consider them for their treatment without knowing their reality.

Quack doctors keep a softer tone and a very hospitable face to interact with their patients to make them satisfied. When in fact these quack doctors are very bad at treating them because they do not know anything about diseases or their cure. Rather they only know of what they learned from other quack doctors and the medicine prescribed by them. This semi-illiterate knowledge they got from other quack doctors may lead to a situation where they may prescribe different medicines on their own which can have no effect on a patient’s health or can prove fatal for a patient’s health. Such type of quackery continues to happen on every other street and there is no one to ask them.

But there are some easy ways to check whether the doctor is a qualified degree holder or is he a fake doctor.

First, judge his ways of treatment:

Such fake doctors never have proper machines or special equipment. This is why they will never prescribe tests to the patients. Rather they will directly recommend their own clinic’s medicine. Conducting tests help to diagnose the disease and help a doctor to determine the harm and infection in blood or body. Especially those who have any disease. A diseased person should be prescribed tests but instead of tests, they try to satisfy the patients in their ways and give medicines or prescribe them some home remedies.

A properly qualified doctor will always have a proper degree from a medical institution which is evidence of their excellence. This excellence is projected when they treat their patients competently. Quack doctors, on the other hand, never have a degree that can show their excellence. Most of the quacks have secondary school level education or in some cases, they may have diplomas from unregistered medical institutions, like a homeopathy medicine course.

Quack doctors recommend a high dose of medicines without telling their side-effects. These side-effects are more effective when they prescribe many other medicines along with the high dosage just for a simple fever or any simple pain. This unprofessionalism may lead to the death of the patient but there is no public safety system to crack down on them. Poor and illiterate people are the ones who may die and their family and friends will never know the reason behind their death.

Identify quack doctors by asking questions like what is this medicine made of? What are the advantages of it? How much dosage of this medicine is recommended? If the doctor gives satisfactory answers to such questions, it means he is a qualified professional but in case he fails to satisfy you, then he does not know anything about the medicine he is prescribing and he is just making stuff up. Stay away from such a person because he certainly is a quack incompetent doctor. Such fake doctors are free to treat patients in their private places. In a recent crackdown by the authorities, many of them got arrested in Pakistan but still, every city, town or village is full of such quacks.

So, let us know if you know more methods of identifying quack doctors.