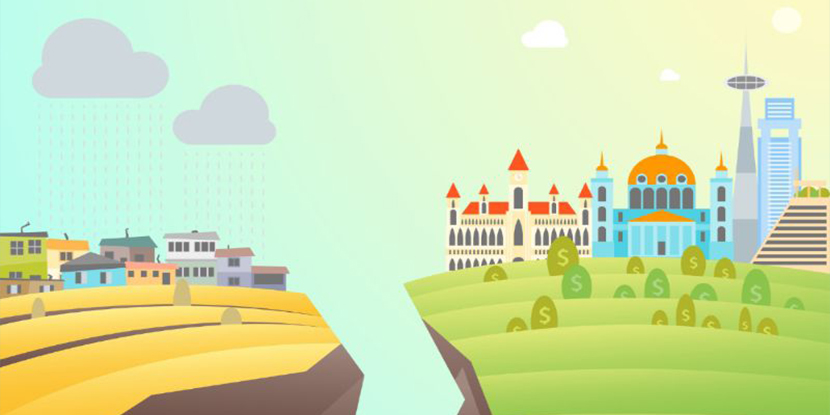 Pakistan being an under-developed country suffers from a vast health crisis. Both urban and rural areas of Pakistan are suffering from poor health problems. These issues are spreading rapidly and diseases are spreading more than the previous year.

Pakistan is among the most disease hit countries worldwide. Every coming year is bringing new diseases and no step is taken. Rural areas are remembered as places with fresh air and a clean environment yet, diseases are found at a large number in such areas. Urban areas are full of pollution and have less generally which effects the environment and many diseases are borne almost every day. Such areas have health institutions but rural areas have very little health institutions and still, diseases are found in both areas.

Urban areas have many health institutions like private hospitals and government hospitals are found easily. Then what is the reason behind the increasing rate of health issues here? The first reason is the pollution in cities that spread due to industries waste, the garbage that is thrown on streets or the contaminated water, second; unawareness towards wariness, third; unhygienic conditions of public health institutions that patients do not get cure rather contract many other diseases. Fourth; not everyone can afford private hospitals where proper treatment is available, fifth; mismanagement of higher authorities that are least concerned about people’s health, sixth; fake medicines.

Whereas, rural areas where the environment is fresh and pollution-free is still suffering from health issues. It has also reasons, first; a high rate of illiteracy. People are least concerned about the quality of treatments, second; acute shortage of health institutions, third; lack of provision of health facilities to rural areas by the higher authorities.

Hence proved, both areas are highly suffering from health issues. Only the problems are different. After every five years, all politicians make promises with villagers to build hospitals and for providing health facilities and no politician remembers their sayings after getting votes from common people of rural areas.

Polio is the virus that has ended in almost all countries and Pakistan is the only country along with Africa where poliovirus is again on the rise. Dengue and malaria are other diseases emerging in the country, the reason is pollution. No authority is concerned to end the pollution.

Illiteracy is a big issue that is the hurdle between everything. People keep on suffering from diseases and yet prefer quacks who do a fake or sub-standard treatment. Some prefer to do home remedies that make the disease more severe. Then they rush towards doctors and diagnosed with an untreatable disease. Moreover, self-medication also destroys health.

All these above-mentioned issues are prevalent in both the urban and rural areas and the inhabitants are the one who suffers.