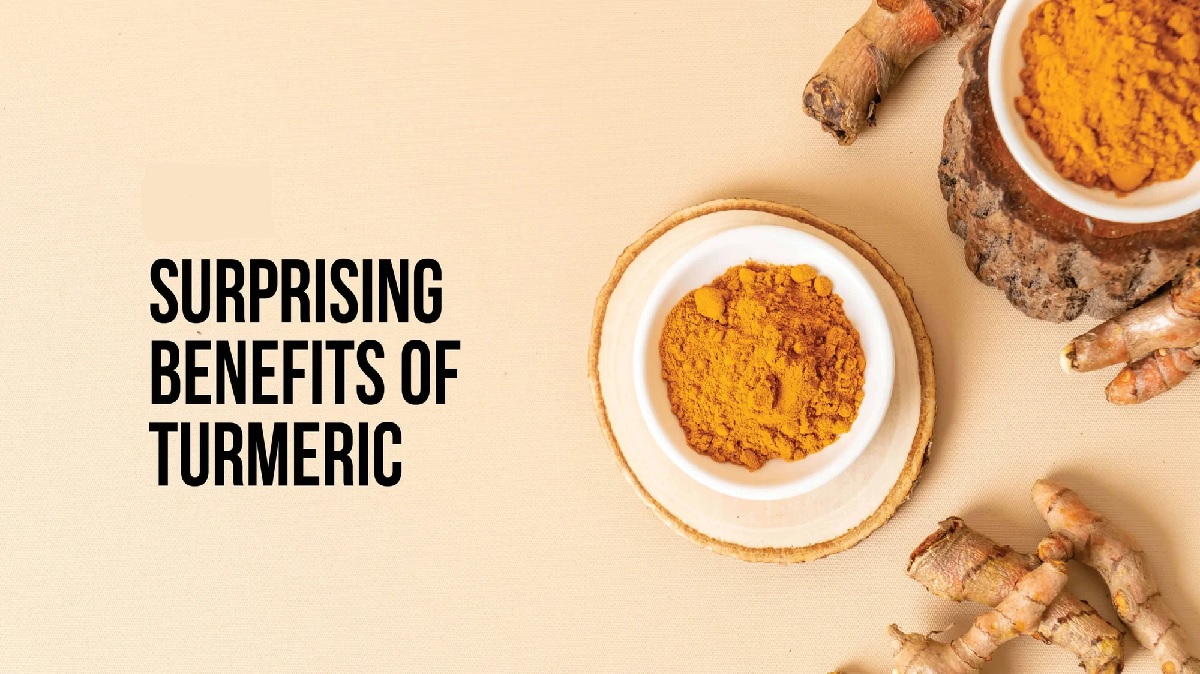 Before the adventure of scientific medicine, traditional medicine or folk medicine prevailed in practice for centuries for the treatment of different kinds of ailments and surprisingly their results used to be astonishing. No one ever knew the logical grounds for the treatment through herbs and spices till researchers dig into the medicinal properties of the herbs used as a cure for different diseases. Turmeric is one of the oldest known spices which has been used as a medicine for many health conditions. Recent studies have deliberately shed light on the healing properties of Turmeric.

According to the definition, Turmeric is a plant in the ginger family, native to Southeast Asia and is grown commercially in that region, primarily in India. Its underground stem is used as a culinary spice and traditional medicine.

Recently, studies have backed up the traditional claims that Turmeric contains compounds with medicinal properties. These compounds are called curcuminoids. The most important of these compounds is curcumin.

Curcumin is the main active compound in Turmeric with its anti inflammatory and anti oxidative properties. But the amount of curcumin in Turmeric is very low and it is nearly impossible to get sufficient amount of curcumin by using Turmeric  only as a spice. So for this purpose, it is preferably taken as a supplement. Another problem that arises is the bioavailability of  the curcumin is also very low due to which it is not efficiently absorbed in the blood. To address this issue, it is suggested to use Turmeric  with black pepper which contains piperine, a natural substance which enhances the absorption of curcumin by 2000 %. Curcumin is also fat soluble so in order to get maximum benefits it should  be used with foods containing high fat content.

Read More: Omega-3 May Provide A Brain Boost For People In Midlife  – About Pakistan

Turmeric as an Anti-inflammatory agent:

Inflammation is body’s natural response against the foreign agents and is an important mechanism to protect the body from harmful substances, but the chronic inflammation serves as the cause of many serious health conditions such as heart diseases, alzheimer’s disease, cancer, metabolic syndrome and various degenerative conditions. Curcumin found in Turmeric is a bioactive substance to fight chronic inflammation eventually protecting the body from these health conditions. However, very high doses are required to produce this affect.

Turmeric increases the Anti-oxidant capacity of the body:

4Free radicals are highly reactive molecules with unpaired electrons. These free radicals pair up with important organic components such as proteins fatty acids and DNA and speeds up the process of aging and promote many diseases. Curcumin is known for it’s anti-oxidant nature. It is believed that curcumin neutralizes free radicals due to it’s chemical structure and this activates the other antioxidants present in the body.

Multiple studies have shown that Turmeric plays a role in lowering the blood sugar levels, which controls the type II diabetes. It also helps in preventing diabetes in patients who are pre diabetic by keeping their blood sugars in a normal range.

Read More: How to Prevent High Cholesterol level in Blood?  – About Pakistan

Turmeric has found to be a potent agent against cancer cells. It is believed that curcumin slows the spread of cancer cells or stops their formation in the first place. It may interfere with the signalling pathways of the cancer cells or even causes the death of the tumor cells. Turmeric has proven to help with prevention of colorectal, pancreatic, prostate, breast and skin cancers.

Turmeric plays a major role in boosting the memory and cognitive function. It helps promote the neuroplasticity, which is formation of new channels and new brain cells which are used to retain information. Another compound found in the Turmeric is Turmeron that stimulate stem cells to make new brain cells.

Alzheimer’s disease is one of the common progressive neuro degenerative disease characterized by cognitive deterioration and behavioural changes. Studies revealed that curcumin compound of the turmeric prevent the formation or sometimes causes the break up of beta-amyloid plaque ,toxins that build up in the brain and results in neuro degenerative disorders such as Alzheimer’s disease and dementia.

Turmeric has shown its effect to improve endothelial membrane, a thin membrane that covers the inside of the heart and blood vessels and regulates the blood pressure. It is thickened with aging, thus its function is compromised increasing the risk of heart diseases. Curcumin protects the endothelial membrane from effects of aging and reduce the risk of developing heart diseases.

Skin being exposed to environmental hazards, is one of the most susceptible organ to get different skin pathologies. Anti-oxidant and Anti-inflammatory properties of Turmeric plays a key role in protecting the skin against diseases like acne vulgaris, eczema, photo aging and psoriasis. Skin conditions have shown better results when treated through topical treatment with turmeric rather than taking it as a supplement due to it’s decreased bioavailability.

Read More: Keto Diet vs Atkins Diet: How They Are Similar And Different? – About Pakistan

Arthritis is inflammation of joints which results in joints pain, swelling and warmth. Arthritis may be rheumatoid Arthritis which is an autoimmune condition or osteoarthritis that is a degenerative disease. Turmeric proved to be beneficial in easing the symptoms of arthritis by reducing pain and inflammation. Researchers concluded that turmeric can be a safe long term treatment for OA because of it’s potent Anti-inflammatory nature.

Keeping in view the health benefits of Turmeric it is safe to claim that turmeric is a magical herb and its regular use can prove advantageous and can be opted as prophylactic measure. According to World Health organisation 1.4 mg of turmeric is safe limit to be taken daily but higher doses can prove fatal if taken for longer periods However, many researches are still underway to further provide the evidence about the benefits of Turmeric.

Read More: Bland Diet: What To Eat And What To Avoid? – About Pakistan