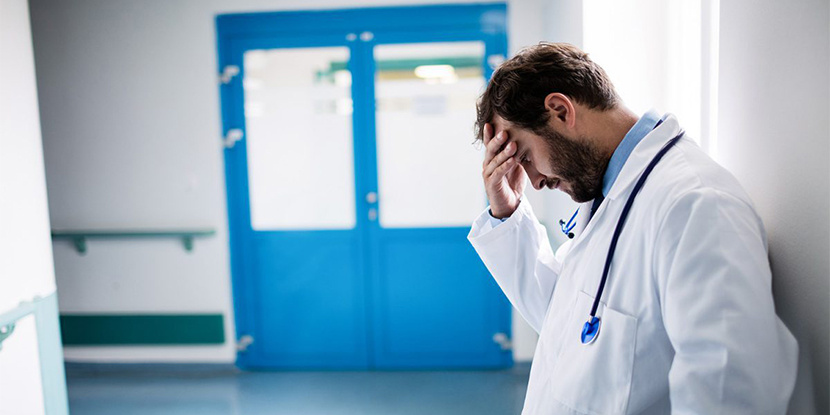 Every year, half a million people die of medication errors and wrong medicines in Pakistan. The reasons are doctors prescribing wrong medicines and patients buying fake substandard medicines.

The deaths in Pakistan and millions of deaths worldwide are due to the incompetency of doctors, wrong prescription, wrong administration of the drug, counterfeit medicine or overdose of medicine. Pakistani people are habitual of self-medication and polypharmacy where they avoid consulting doctors because they cannot afford high fees.

Every medical company is bound to follow the rule, regulations and stated policies of health authorities that a company could not start operation, register a drug to manufacture, sell a drug, or obtain a license for setting up a factory until it fulfills the criteria laid down therein.

Despite all the laws present, enforcement of the laws is nowhere to be seen due to corruption in healthcare authorities, an abundance of quack doctors, fake degree holders, unregistered pharmaceutical companies and incompetent doctors. All the reasons directly affect the patients. Patients are prescribed with wrong medicine or they buy counterfeit drugs and expired drugs which is the reason behind half a million people die of medication errors.

Recently in Punjab Institute of Cardiology, more than 100 patients died due to the wrong distribution of medication. The patients were given an over-dose of anti-malaria medicine instead of medicine for cardiac issues. Hospital management was solely responsible for the mishap of distributing medicine without checking it.

In another case, a renowned laboratory in Islamabad received a sample of the medicine which had a harmful ingredient that the provincial drug laboratory purchased and used in the making of it. They then passed on the drug to hospitals and allowed it to be purchased. The case was a textbook example of illegal medicine use.

In another unfortunate incident, 36 people died after taking toxic cough syrup. Siddique, 25 years of man died due to the cough syrup. When the media arrived at his home, his house members said that he used to take cough syrup every day and on that night, when he took it, he died. According to a report, many other people also died of taking the same cough syrup. Many were admitted to the hospital in a critical condition.

In Pakistan, all popular medicines are easily available from a nearby medical store. Whenever a person has a simple cough, flu, sore throat or any other disease, they go to pharmacies to buy whichever medicine they feel is fine without consulting the doctors. This carelessness and self-medication cause the disease to deteriorate and end up harming the person.

Consulting a doctor is an essential part of getting rid of the disease in developed countries and Pakistanis should also start taking even a minor disease seriously. Proper laboratories should be built to check each medicine that is purchased and prescribed by doctors. A nationwide crackdown must be done on illegal pharmaceutical stores, illegal medicine companies, and fake doctors.