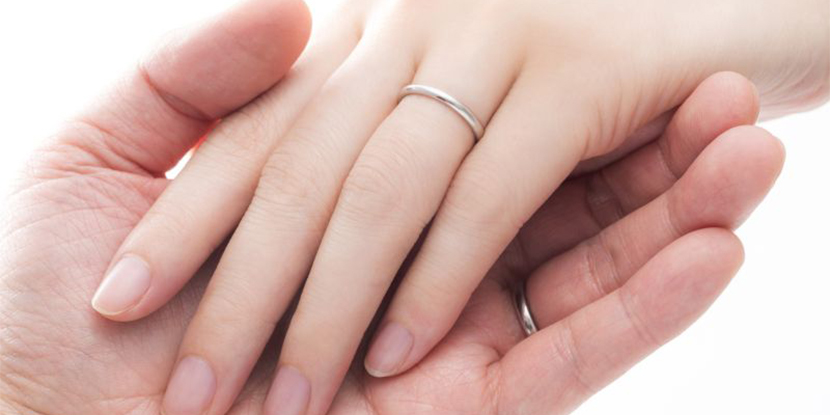 There are more than 100 groups of disorders that pass through genes when close intra-family marriages happen. Culturally and historically, marriages between cousins are too common in Pakistan and these disorders keep on passing through genes to the next generation. Around 70% of marriages in Pakistan are cousin marriages or consanguineous marriages and every year hundreds are cases of genetic disorders emerge.

Islam, the major religion of the state does not prohibit people to marry outside of family or cast but due to illiteracy and caste issues many families prefer to marry in families and not outside. Due to these illiterate minds, harmful diseases are allowed to pass onto newborns which must be declared criminal negligence.

According to doctors, every couple should have a genetic test before marriage, because of deficiencies store in special compartments of body cells. The material building in each lysosome swells and occupies much space in the cell that leads to many other problems in cellular function and that is how diseases pass on.

Experts say that if these diseases are passed to a child, they will get some kind of abnormality. That can be mental abnormality or enlargement of somebody’s organs which may lead the child to die with a critical health condition.

Pakistan has the most consanguineous marriages and more than 70 percent of the total marriages are in the same families. This tradition is observed like a religious obligation but in reality, it is not. A major consequence of this tradition is the prevalence of Thalassemia in the country which is a blood disorder. It can be treated by blood transfusions and iron chelation.

In a recent interview with a doctor, the doctor said that if one parent carries some disease in genes, the disease does not pass. But if both parents carry the same disease; which is generally common in intra-family marriages; there is a high chance that the defected genes will be passed on to the child.

In recent years, more than 50 children died due to the genetic disorders that emerged in first-cousin marriages. Last year, three brothers were brought to a hospital for treatment of some disability. It was found out that their family members were highly superstitious and did not approve of marriages out of the family. The three boys were born normal but later they developed the disability.

The government should allocate funds to research genetic disorders due to intra-family marriages. According to doctors, awareness should be spread about the dangers of marriages within families. First-cousin marriages should be banned as it is causing many diseases that are harmful to the future of the young generation. The government is requested to take initiative over this drastic issue and all people should be given the choice to choose their life partners outside of the family as well.