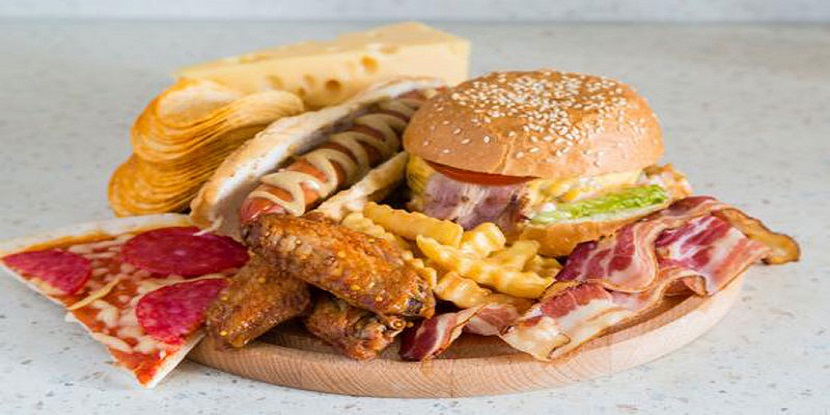 It goes without saying that after the hole in the ozone, human health all over the world is vulnerable to a number of diseases like skin diseases, cancer, hypertension, etc. There are millions of gases releasing each day from the space that is badly affecting human health.

In this regard, there is no exception to a particular region, the whole world is the target of this gaseous emission. Some decades back a conference was held in Rio de Janeiro, Brazil. The conference was organized to address the issues, related to the increasing pollution in the world.

This is no secret that one of the causes of damage to ozone was the clorofloro methane, which is produced by the industrial units in developed countries like the USA, Australia, Germany France, etc.  Unfortunately, the conference ended with no positive outcome.

This mindset of developed countries manifested when the people of the world saw the increasing branches of fast food all over the world. Fast food or you can say junk food is extremely hazardous to human health.

Natural food like vegetables, white or red meat, olive oil, mustard oil are highly useful for human health without any mixing and alteration. Junk food is completely adverse to it. The dose of such food directly attacks the stomach and digestive system.

There are certain internationally accepted rules for maintaining health. The reality of which has been witnessed by history. Getting up early in the morning, doing regular exercise, taking pure food, drink lightly and go to the workplace at noon, taking the light food in the form of apples or salads, etc.

Before the start of the night taking sufficient food in the form of the rice bread vegetable meat prepared in olive and mustard oil. These are the golden principles of maintaining health.

There are a few multinational companies that are playing with human health. Billion of rupees are spent on the sales promotion of junk food through electronic and paper media. Pakistan is an underdeveloped country. 40 percent of country’s population is living below the poverty line and the rest of the population is also passing the subsistence life.

Here are very limited people who are enjoying life at the fullest. There is nothing but an attractive advertisement that is influencing the youth of lower and middle-class families to go to junk food outlets of multinational companies and eat expensive products. The health of Pakistanis is already at a stake due to sub-standard food, unclean water, and increasingly polluted atmosphere.

It is the need of time that the ministry of health should play its role through paper and electronic media. Pakistanis should be made aware of the hazardous aspects of junk food and the usefulness of natural food like vegetables, meat, olive oil, mustard oil.