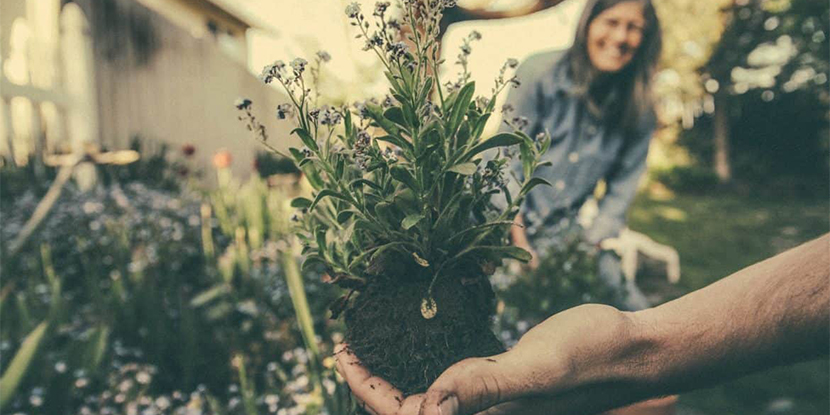 Traveling on the roads is not always enjoyable, especially within the cities. Jam-packed and sometimes, the unsystematic style of roads with no green belt creates a headache for the drivers. On the other hand, walking through green pastures and meadows feels like walking in a paradise. Why it is so? This is because of the lush green environment, with the fully grassy ground and surrounded with water pounds and by plenty of trees. Positive and negative effects of the environment on people’s health can not be ignored.

After the industrial revolution, pollution has increased to a great extent. The atmosphere is being polluted with carbon dioxide and other hazardous gasses. The quantity of plants is not increasing to the desired level. Oxygen is highly friendly to the human being but in the less developed or poor countries, its availability in the optimum quantity has become a big issue. One tree provides the oxygen, sufficient for three persons and such the number of plants must be available in the countries but ground reality depicts an adverse picture.

In Pakistan, there are many areas where the planation is thought to be the wastage of time and money. Some tribble areas of the country are quite barren. Due to the scarcity of trees, there are many respiratory problems and other health issues. The abundance of chlorofluorocarbon in the atmosphere which is the cause of heavy industrial growth is creating not only physical diseases but the minds of the human being are also being badly affected.

According to experts, 25% of any country must be covered with forests. In Pakistan, the situation is horrible. Only around 3% of the area of motherland is covered with plants and forests. And that too is decreasing daily.

Pakistan is one of those unfortunate countries in which the number of patients of different diseases is increasing to a dangerous level. Cancer, eye issues, respiratory diseases, and skin problems are mainly due to the hazardous rays, present in the atmosphere. As the trees which being human great friends, absorb these lethal gasses are not present in the society at the required quantity, Pakistani are one getting badly affected.

The effects of the environment on the personality due to plants and greenery are not taken seriously by anyone and no one is talking about the environment of homes, workplaces and cities/towns. Pakistani do not pay head to make the atmosphere of the homes pleasant. In the evening, when the head of the family comes back from the workplace, he rarely considers it necessary to have conversations with his wife and children in a friendly mood. In the same ways, the seniors/heads of the factories/business houses do not try to create an easy and congenial atmosphere at the workplace. Plants can play a major role in making people relaxed and stress-free.

No government in the history of the country showed seriousness to talk about the effects of the environment and make Pakistan green. Moreover, no one from the timber mafia has even been penalized, found accused of cutting the trees illegally. The results of the above negligence are the disappearance of laughter and smiling faces in Pakistani society. People are tense, happiness is considered to be a luxury.