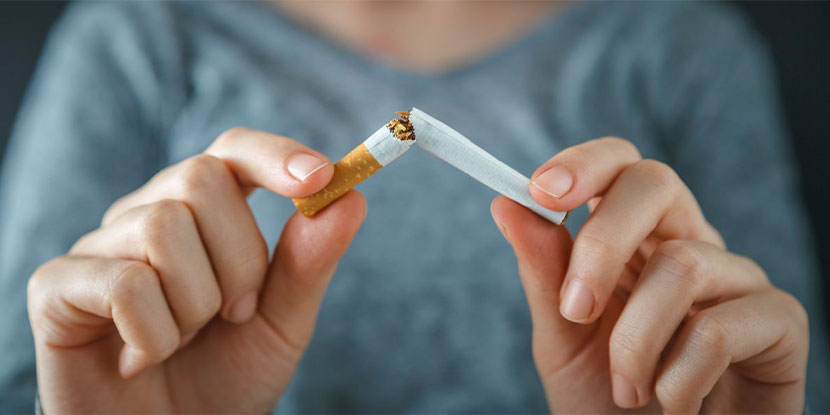 Drug Addiction among students is an alarming situation that is dangerous for the future of Pakistan and should be dealt with at the earliest. From the age of puberty when teenagers start exploring new things, school-going students start falling into the drug addiction menace. It starts in parties and get-togethers just for fun but they soon find themselves pulled deep into the epidemic.

School going students face bullying and harassment from other students. The spoiled brats of the upper and elite class are given the freedom to such an extent that they forget their limits and try to assert themselves on others.

Unfortunately, the kid who is bullied and the kids who bully go through many mental issues. The one who got bullied becomes depressed and they grow up to indulge in drug addiction. Conversely, the ones who bully develop aggressive and intolerant behavior. They have risky behavior and start engaging in drugs early in their lives.

Private schools in Pakistan have too many enjoyments, events, and parties where students do not pay attention to their studies and in return for the heavy fees they pay to the schools, they demand even more relaxation and fun times.

The private school systems and the government’s drug regulatory authorities are not doing their jobs properly and they are responsible for letting children become drug addicts. Even their families are the least concerned; they pay no attention to their daily activities and most of the time they are totally unaware of what their children are up to every day.

These school going students take drugs out of trend or fashion. They feel cool to do such bad stuff and consider it a fashionable thing to get addicted. In the end, if parents find out about their children’s addiction, they can do nothing but repent.

The issue is more serious in urban areas schools compared to rural schools. The reason is that the city school kids have more freedom and have more pocket money to afford the drugs. According to a report by an NGO, 53 % students of leading private schools in Islamabad are addicted to drugs. That is astonishingly high because that makes more than half of the school-going population in the country’s capital.

Another report about schools and universities in Lahore indicates that 57 % of the total school going students in the country were using at least one drug. Another survey said that about one of every 10 university students was addicted to drugs and almost 50% of the students of elite educational institutions were addicted to drugs.