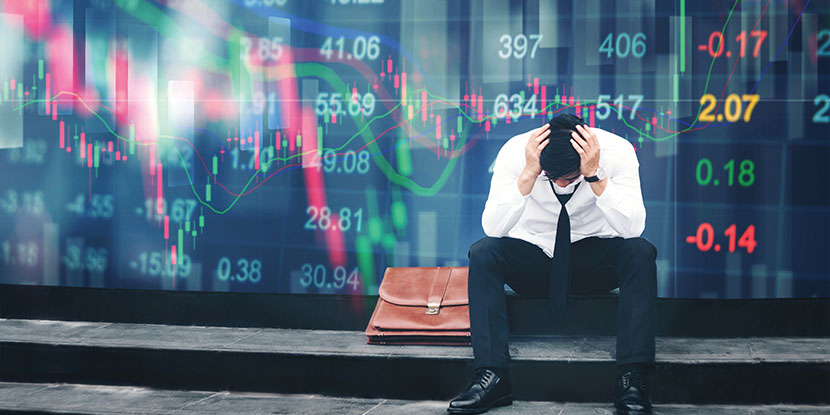 The economy of an area is directly linked with the wellbeing of the people. The Gross Product Growth of Pakistan is lowest in Southeast Asia which is around 3 percent, the GDP of India is more than 5 percent and GDP of Bangladesh is around 8 percent. Take a look at any economic indicator and Pakistan fares badly from the economic crisis. Pakistan has a higher fiscal deficit, very low forex reserves, and therefore less total budget expenditure.

A country’s overall economy trickles down to each individual and they also face the burn of the poor economic situation in their daily life. The socio-economic situation deteriorates, social harmony is disturbed, literacy rate lessens, unemployment surges, tax collection and public spending get effected and overall wealth generation to boost the economy gets hit. The overall economic crisis also starts impacting people’s health and less opportunity to generate wealth causes depression in people.

Poor economy leads to a poor lifestyle of people and poor physical and mental health. Poor is the worst affected and they further become poorer. The depression endangers their wellbeing and finding no means to make their lives better, they indulge in other things like drugs, corruption, and crimes.

The dominating and tragic factor is that the system starts exploiting them and they become handlers of corrupt entities of the society. Finding no jobs, many make new fake means to grasp money from other poor people. Some start Ponzi schemes to fool others, some start committing crimes like mobile snatching, robbery, and kidnapping.

Some become quack and fake spiritual peers to entrap other poor fellows who are trying hard with their own poor mental states. The so-called Islamic practitioners and peers master their deceptive games and deprive other poor and illiterates them their pockets and make them dependent on fake practices.

All the anthropologists and social scientists are of the view that it is the economic condition of a person which either makes him happy or otherwise. The per capita income in Pakistan is dangerously low. Around 25 percent of the people are living below the poverty line and the rest who are on job are getting just subsistence wages. Widespread unemployment and the prevailing system of low wages are generating poverty and poverty is increasing the agonizing atmosphere of Pakistan.

The privileged elite who are in the government have no clue of the grass-root problems and they are there to make policies that make their business flourish. These misplaced priorities lead towards increasing unemployment, poverty, diseases and depression.

Fortunately, Pakistan’s geopolitical importance is undoubted and this leverage is the best news for the economic revival of the country. CPEC is a game-changer and the best route towards reviving economic activities in Pakistan. Shanghai Conference is another very important platform especially for Pakistan to make it economically strong with the help of China, Russia and Central Asian states.

Doors are open to making Pakistan strong, the present government seems to be determined in this direction. There is no need to lose hope. Pakistanis can again live peacefully and depression can be completely eliminated from society but an end economic crisis is a must for better living standards.