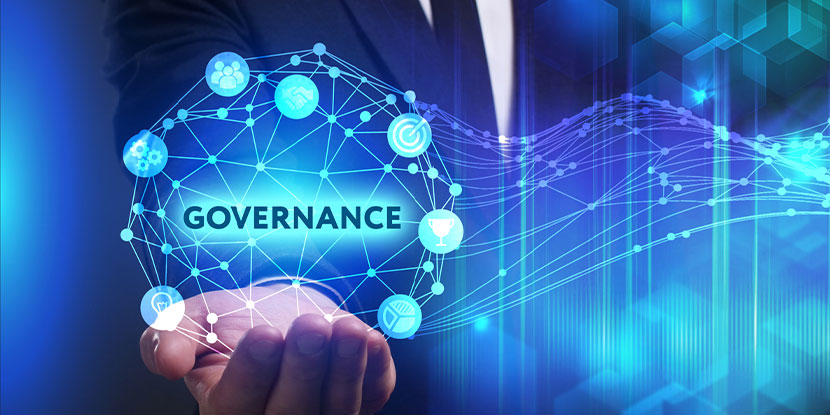 Governance and rule of law sectors are the tenets of a good thriving nation. The lack of these two is just a means of disturbance in a nation’s journey. Pakistan, unfortunately, is experiencing a crisis of bad governance at the federal and provincial levels and the goal of good governance has remained a distant dream in Pakistan.

If we trace the history of the country exactly from its independence till date without any bias, we come to know that the nation suffered immensely due to bad governance. Many hindrances and obstacles have come in the way of running the country with good governance.

The three branches of government in Pakistan, Parliament, Judiciary, and Bureaucracy have all contributed in one form or another to the ever-existing miss governance and the masses have paid the ultimate price of it. People were deprived of their basic life requirements and economic imbalance due to lack of governance and rule of law have created an enormous division in society.

The main cause of this can be traced to the role of Parliament in all these years. The National Assembly and Senate never had the proper representation of the people of the county and from independence, until now it consists of dynastic families, feudal lords, industrialists, and business tycoons.

Many of whom have been named in big corruption scams and in case of their disqualification they use their power to induct their family members into the system. Consequently, the parliaments remain weakened and public institutions remain in the grasp of corrupt individuals.

Good governance is a way of measuring how public institutions and government bodies conduct public affairs and manage public resources in a preferred way considering their basic human rights. Due to the bad performance of the three branches of the state, people have suffered immensely but the biggest pain it caused was there was no sustainable economical development.

As far as the role of the judiciary is concerned, there are more than 2 million cases pending in different counts since long. Cases keep pending for different reasons for the years. The role of bureaucracy is hidden to none.

In the speech to the bureaucracy, Quaid-e-Azam clearly stated that bureaucracy is the agents of the status quo and they are meant to serve the nation and citizens. But, it has become part of the ruling class.

The recent crisis of sugar and wheat is enough to explain the story of bad governance. Feudal lords used their lands to strengthen their politics instead of taking interest in enhancing the efficiency of growing crops. As a result, despite being an agricultural country, Pakistan was bound to import wheat and sugar.

The country has a very high level of efficiency and capabilities to enhance exports reasonably. Despite the best weather conditions in the country, availability of natural resources, the existence of big youth, the readiness of the citizens to work, an abundance of raw material, and high level of mental and physical efficiencies of countrymen, the country suffered the most from bad governance.