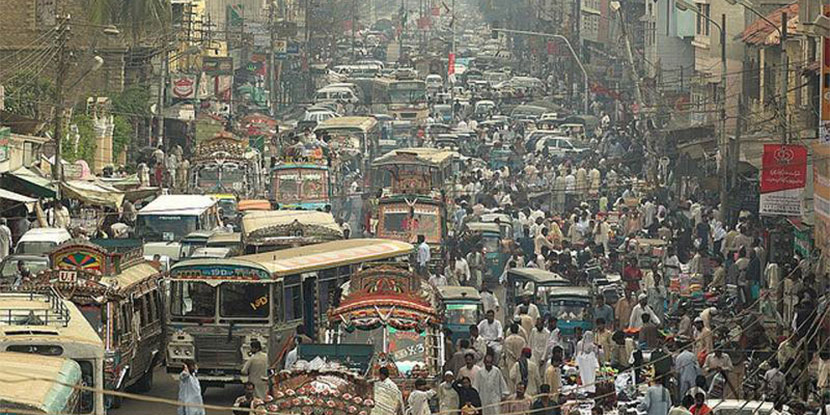 Overpopulation in Pakistan is one of the major issues in the country. 25 percent of people are below the poverty line and only half of the population is literate.

Family planning is considered a taboo in the country. People think they babies are God’s blessings and so these babies bring their destiny along. But, these strategies are implied in these countries which are developed and Pakistan is a poor country where more than 30 percent of people do not have food to eat, they have no proper clothes to wear and no proper shelter to live. 70 percent of people do not use any birth control method and therefore such a high growth rate of population.

A large population is shelterless and a large number of people are unemployed due to lack of jobs and in this condition when birth rate increases, then those who arrange food one some way or other, will also get deprive. 60 percent of people are living a life full of food insecurities. If the condition of a growing population will remain the same, people will start moving to agricultural land to get settled from urban areas, and in this way, agricultural production will decrease.

The government has pondered upon the issue of overpopulation and decided to take steps for decreasing the growth rate from 2.1 percent to 1.5 percent by 2025 yet, no steps are taken so far. The supreme court of Pakistan tried to limit the birth to only two children but some religious extremists strongly obstructed.