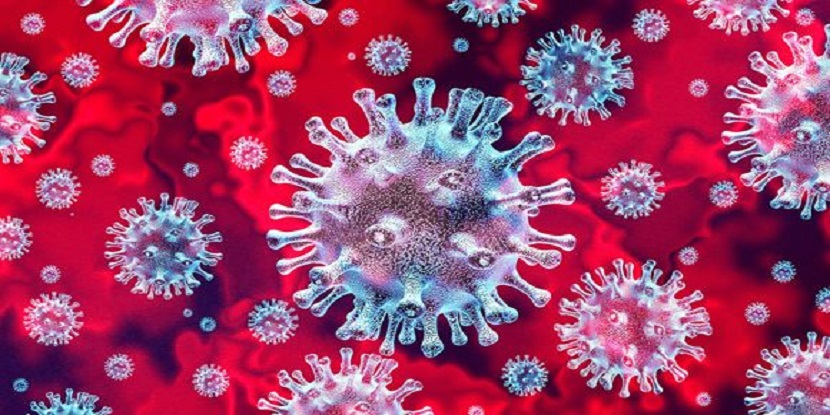 Coronavirus has killed 11 corona infected patients and 1408 confirmed cases in Pakistan have identified. Approximately more than 100 cases are being identified in-country on a daily basis. People are dying and yet no proper system is available because ventilators are short, no proper vaccine has invented yet, hospitals have no proper bedding system.

The Sindh government has announced a total lockdown. On the other hand, the other provinces like Punjab, Balochistan or KPK have also identified cases due to which the government is taking strict action to lock down the cities especially the banning of gatherings and offices.

A town in Rawalpindi, Wah Cantt has completely locked down where no one is allowed to enter nor anyone can go outside. All shops, schools, universities, colleges, and restaurants are closed here except dispensaries and a general store. Forces are on high alert.

Pakistan being the underdeveloped country cannot lock down the whole country because the economy will extremely get effected; according to Prime Minister Imran Khan.

But, before the spreading of disease, the health department has been the most neglected. Either the physical health or mental health, both had been ignored and now when the epidemic has surrounded the whole country with deadly disease then the government has no proper system to overcome it.

Rater, coronavirus has made physically ill hundreds of people, which is about to touch the line of thousand, but besides physical illness of the infected cases, mental illness due to the virus is suffering from the whole country. People have confined themselves to the four walls of the home with fear and terrible feelings in them.

Blood pressure, diabetes, cancer, kidney diseases, and lung diseases are the most deadly prevalent diseases in-country and the addition of coronavirus is adding injury to it. According to specialists, people who are above the age of 50 or who already have diabetes, hypertension, cancers or especially lung cancer are highly at the danger point.

Coronavirus directly affects those with some disease or if they have a weak immune system. Millions of people die due to many diseases annually and now that range of millions is observed to be reached above the annual death rate in the country.

The public is trying to hide the virus in them and getting tested themselves and going hospitals for the treatment, but instead, many people are trying to hide their disease due to the fear that they will be isolated or will not be allowed to meet their family. Now is the need to understand that disease is not only confined to them but rather it is also contagious, which can make the other people around them ill with the same virus and it can even lead to death.