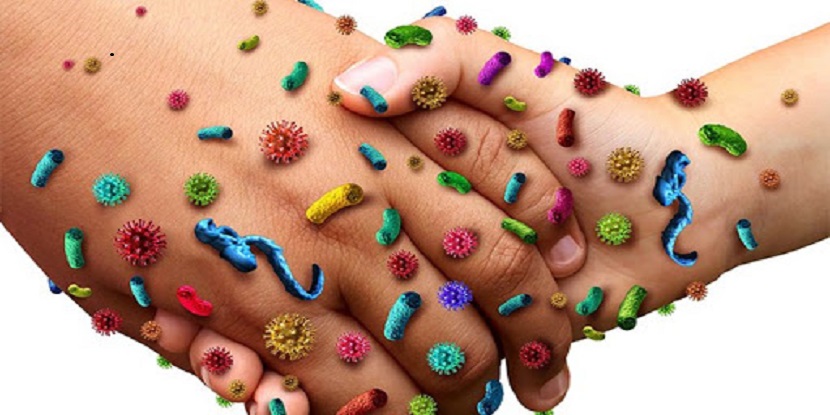 Communicable diseases are the ones that can be transferred from one infected person to another through any medium. Medium is the mode of transmission through which a disease can be transferred. Some of the medians are fluids, air, and insects.

In Pakistan, there are about 38% of communicable diseases reported by WHO. One of the major health problems is the communicable diseases that prevail in the country due to socioeconomic, environmental and behavioral risk factors. Around 25% of the people in Pakistan are below the poverty line who do not have a proper sanitary system, their environment is over-crowded, and they have low or no awareness about getting vaccinated and to keep their proper hygiene.

Communicable diseases pose a significant threat to human health within the country as well as it can threaten health standards internationally. One of the most important factors in the spread of a disease is the low literacy rate among the people in a way that most people do not bother to report an unusual symptom that result in the uncontrollable spread of disease.

The most important point of discussion is regarding the spread of the disease. Some mode of transmissions provides favorable conditions to the causative agent to pass through that medium and invade another body. The medium of circulation of any illness depends on the type specificity of the infectious agent.

A few of the media that support the transfer of diseases are; physical contact with an infected person through touch, sexual relationship, oral or fecal means. The diseases that spread via this medium are AIDS, certain skin conditions like acne, folliculitis, abscess, boils, etc., typhoid which spread through fecal means and influenza, TB, common cold through the droplets from coughing and sneezing.

The fecal matter of an infected person can also become a major source of disease. For example, a patient having typhoid passes stool in a locality where the people have pathetic sewerage conditions, this can result in the mixing of unhygienic water with drinking water, ultimately causing people to get typhoid, hepatitis B, dysentery and cholera.

There are several airborne diseases that include those illnesses which are spread through the air, for instance, COVID-19, measles, mumps, common cold, chickenpox, influenza, whooping cough, diphtheria.

Insects and animals carry some fatal germs on their bodies that prove fatal on a large scale. Some insect carriers also known as vectors are the mosquitoes, house flies, fleas and plague. The small insects have spread such life-taking diseases that resulted in the death of many people, for instance, malaria and dengue.

The malaria breakout killed many people back then when its cure was not invented. Dengue which is also caused by the mosquito also took the lives of many people. Some of the animals like mad dogs can cause rabies that proves fatal sometimes. Rodents, like rats, can cause certain potentially life-threatening diseases like Hantavirus. The people should report the occurrence of any unusual symptoms so that the government can take appropriate measures timely to avoid massive causalities.