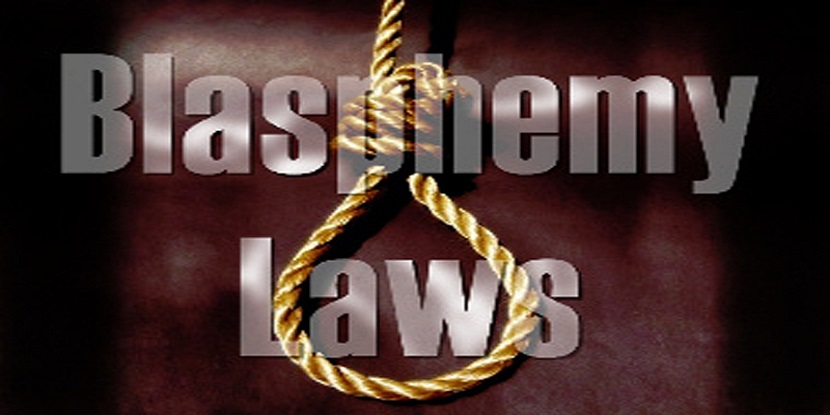 According to Pakistan penal code, the purview of section 295C, whoever use any derogatory remarks in respect of Holy Parsonage by words either spoken or written or by visible representation or any imputation, innuendo or insinuation directly or indirectly defiles the sacred name of the Holy Prophet (PBUH), shall be punished with death and shall also be liable to a fine as well.

Here are some basic conditions according to blasphemy law:

In 1860, the offenses regarding religion were first codified by Indian British rulers and these rules were expanded in 1927. These laws inherited In Pakistan when it came into existence in 1947. There were many changes that were made in-laws according to the need and religions. 1980-1986, there were made some changes in a number of clauses that were added to the blasphemy law by the military government of General Zia-ul-Haq.

He intended to separate the Ahmadi Community by Islamising the whole community and he declared Ahmadi, non-Muslims in 1973.

Like the Asia Bibi case, it was highly spectacle in 2018 and 2019 when this woman uttered some wrong words that were in actual ‘Tauheen-e-Risalat” which was considered in the high court and she was objected and questioned.

A number of religious extremists spoke to hang her. Many processions were led by some religious parties but due to the lack of authentic evidence, she was released. The same case happened to the 33 years university lecturer, Junaid Hafeez. He was found uttering words against the Holy Prophet (PBUH) and uploading such stuff on Facebook. The court sentenced him to death. Now the trials are still going on.

There are hundreds of cases until now. Blasphemy’s punishment is given and no one can deny the justice given to such cases.