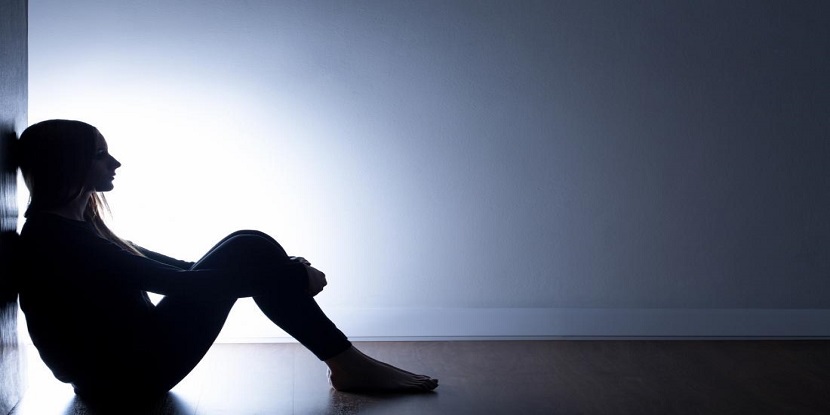 Autophobia is also called monophobia which is the fear of being alone. A place like home or at any place can result in extreme anxiety for such people.
Phobia suffering people always need another person with them to feel comfortable and safe. They feel insecure and ignored while being isolated and get self-centered.
Some specific phobia makes the person avoid the things he is afraid of or he avoids experiencing intense anxiety even the thought of spending the time alone causes extreme anxiety. It is a mental health condition that leads the person to fear spending time lonely.
Such people are highly insecure that even if they are physically not alone, they still feel isolated and fear of being ignored or to be a stranger, being unwanted, hearing unexpected and unexplained noises, burglars, etc.

Autophobia purely does not mean being alone, but both of the terms have different meanings. Most people experience loneliness if they do not interact much or if their social circle is not much bigger and they have a lack of meaningful relationships.

Even sometimes, people feel alone while being with people around them. But it does not refer to some phobia rather it is a normal mental condition that happens to most of people. The above-mentioned metal states are all rational. Whereas, feeling triggered by the thought of being alone developing getting severe anxiety is acrophobia.

Symptoms:
It includes:
• To experience intense terror or fear of being alone or isolated
• Anxiety from anticipating loneliness
• Extreme negative thoughts of what would happen if get alone
• To experience sweating, dizziness, heart palpitation, nausea, chest pain
• An overwhelming desire to flee when you are alone
• Obsessively worried to get alone
• Feeling unsafe
• Problem in breathing
• Might get faint
• Sense of impending doom
• Extreme anxiety
• Heartbeat increases
• Starts feeling sick
• Unable to think clearly
• Or in an extreme case, ultimately die.
When a person experience autophobia he ultimately bounds himself within some boundaries like he never let himself alone in any condition, he does not want to let people leave him even if it looks impractical, tries to find the company as soon as possible.

Treatment:
Exposure therapy:
According to research, there is always an exposure therapy to end some specific phobia by breaking the avoidance that happens when someone has some specific phobia. Just like autophobia, when a person avoids being alone. Whenever they think of being alone, they develop severe anxiety, but by exposure therapy, it can be controlled. It breaks this cycle and increases the tolerance to spend time alone.
Cognitive-behavioral therapy:
It offers the phobic person to deal with the anxiety practically. According to the National Mental Health, 75% of patients overcome by cognitive behavioral therapy

Medication:
Another option is a medication that needs an addition to psychotherapy, but doctors prescribe it only in severe cases.