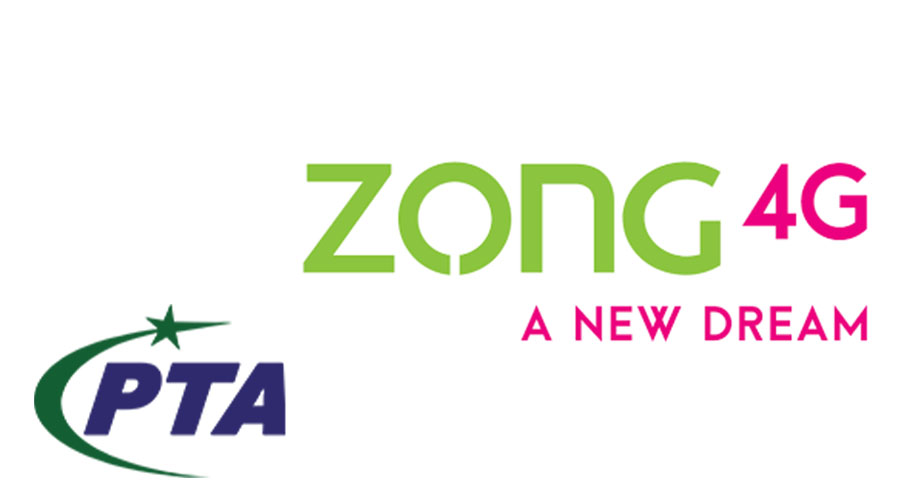 China Mobile Pakistan (CMPak) Limited, doing business in Pakistan under brand name Zong 4G, has filed a Notice of Claim of Rs 600 billion against the PTA for compensation and damages amounting to the sum of Rs. 610,153,600,000 on account of allocation of interfered spectrum, according to ProPakistani.

This damages claim was filed for compensation against the losses suffered by Zong due to its long-standing and unresolved issue of spectrum interference.

It may be recalled that Zong obtained its 900MHz spectrum band in 2007 through an acquisition of Paktel.

Zong heavily fined by PTA over illegal use of Radio Frequencies

Zong 4G has been recently ordered by PTA to pay $29.5 million for unauthorized and illegal use of radio frequencies.

The Frequency Allocation Board specially permitted Zong CMPak to use additional radio frequencies, due to interference on the company’s already allocated frequencies in parts of the Pakistan-India border Punjab and Sindh in 2007.

The company was granted use of frequencies in the 1800 MHz range for a period of one year, which was later extended to several times to 2019.

The company was also issued a notice by the PTA in which the company was ordered to explain its action to which Zong denied any wrongdoing.