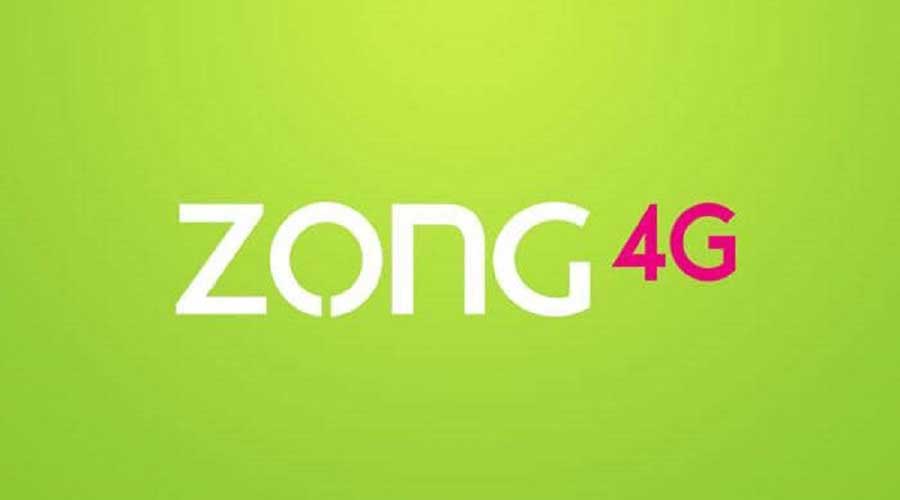 On Wednesday afternoon, services of mobile data network operator Zong went down in major cities in Pakistan and it has now been mainly resolved.

The disruption in the network started with slow browsing and users unable to make calls while some faced signal issues. Meanwhile, some faced blackout and others claimed using data services without balance.

Lahore based customers said that they had been facing issues with making calls, while others inquired if the signal issues were a result of maintenance work. Users said that Zong WiFi devices were also malfunctioning.

This issue soon became the part of discussion on almost all social media platforms when customers took to Twitter to start complaining and Zong responded to the news by saying that a power disruption issue caused the problem and it had been resolved.

And soon Pakistani mobile data network operator Zong was trending on Twitter due to the customers’ inconvenience.

Interestingly, some netizens started claiming that customers can use the internet without balance which allowed many of the trollers to come up with hilarious memes.

Here are some of the reactions to the current trend on Twitter,
One of the netizens said, “@Zongers dear is any maintaince work going on Lahore Cannal? signals sudden goes down and no network msg appears and sudden back. Zong device are same mostly showing 3g before its was 4g.”

However, as of now Zong network has been normalized after hours of disruption except some users are still facing problems in making voice calls and experiencing abnormal fluctuations in downloading speeds.