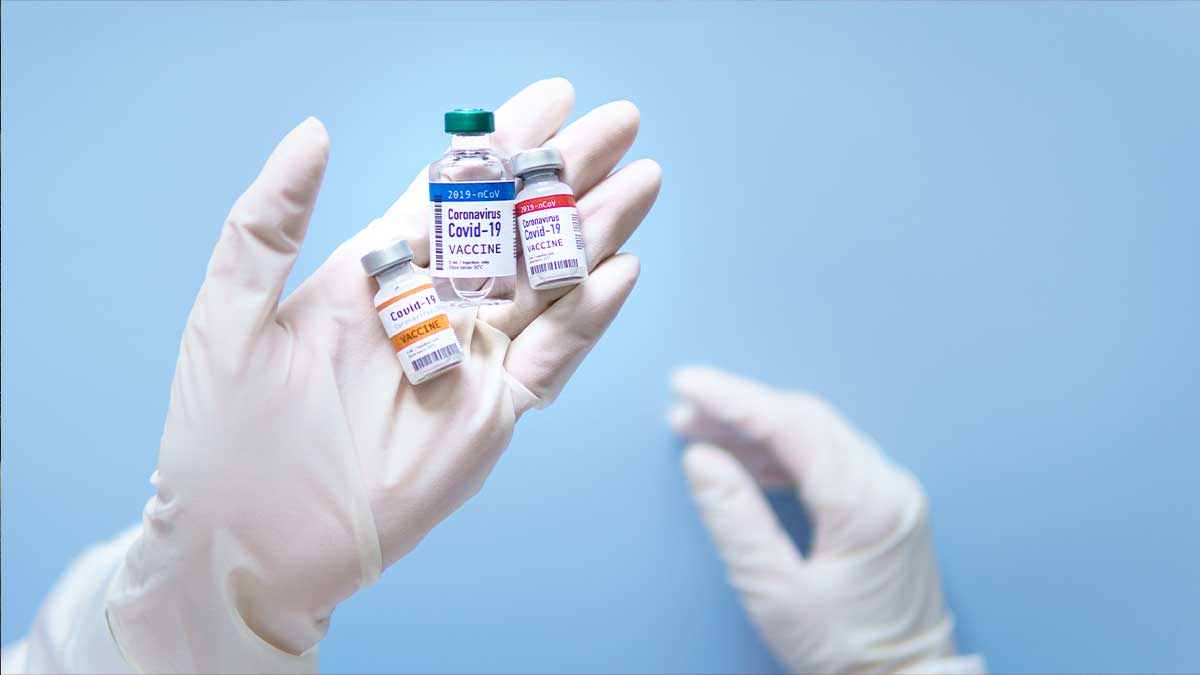 IQVIA Holdings Inc, a US health data firm, stated this in a report released on Thursday.

By the end of 2022, IQVIA, a company that offers data and analytics to the healthcare sector, expects the first round of COVID-19 vaccines to hit about 70% of the world’s population. Based on current data on the period of impact of vaccines, booster shots are likely to follow initial vaccinations every two years, according to the study.

Meanwhile, a White House official said earlier this month that the US is planning for the probability of a booster shot being necessary nine to twelve months after people receive their first full inoculations against COVID-19. Boosters could be needed within the next 12 months, according to Pfizer Inc.

With major vaccination efforts occurring all around world, vaccine spending is estimated to reach $54 billion this year. According to Murray Aitken, a senior vice president at IQVIA, it is projected to drop to $11 billion in 2025 as increased competition and vaccine volumes force down costs.

Furthermore, in an interview, Aitken said that the outlook for such meteoric growth in sales for a new class of drugs or vaccines is unmatched, but reminiscent of the $130 billion spent on new hepatitis C cures between 2014 and 2020 due to pent-up demand.

COVID-19 vaccines spending is expected to account for 2% of the approximately $7 trillion forecasted for all prescription medicines by 2025, according to IQVIA.

In the meantime, overall medication spending is expected to be $68 billion lower over the six years from 2020 to 2025, except the expense of COVID-19 vaccines, then it would have been without the pandemic, as per the report.

According to the report, the global pandemic caused significant changes in doctor visits, treatments, and medicine use, leading to some stockpiling for some drugs in the early days and then a return to a more usual pattern.

“While COVID-19 vaccines would cost $157 billion over the next five years, that is a very small price to pay in comparison to the human cost of the pandemic,” Aitken said.