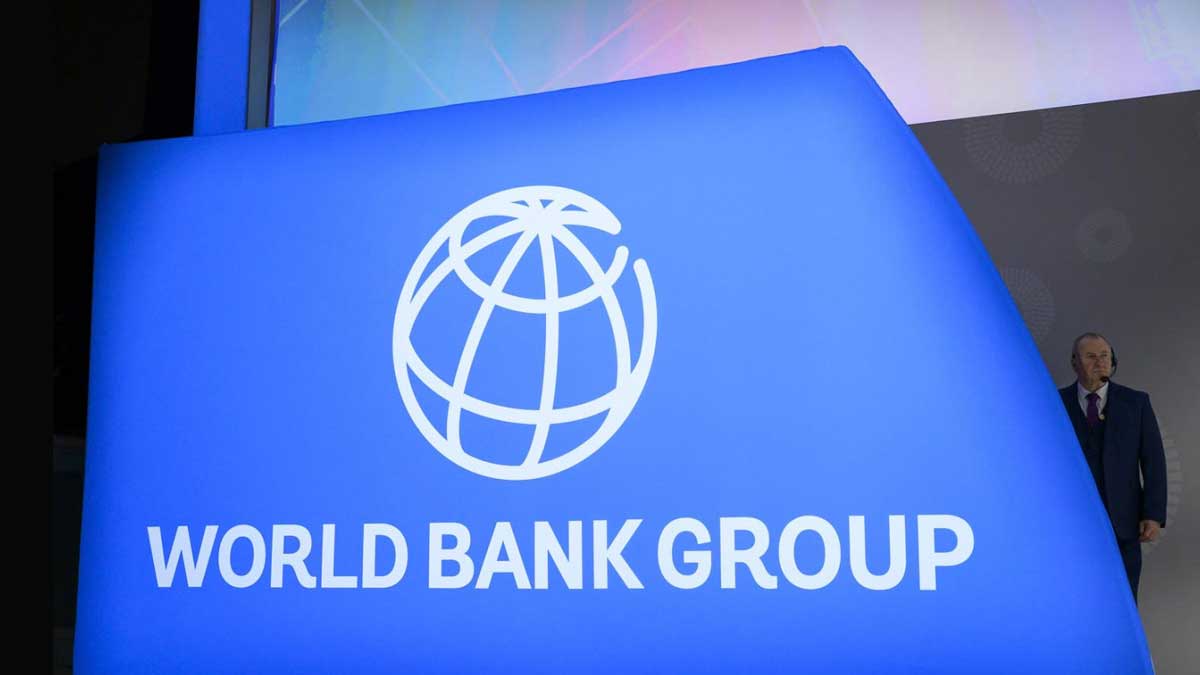 Out of 54 projects, 23 projects worth $7.8 billion are being implemented by the Federal Government against which $3.4 billion has been disbursed so far by World Bank.

A high-level meeting, headed by Omar Ayub Khan, the Federal Minister for Economic Affairs took place in Islamabad to review the progress on different projects, funded by the World Bank. Najy Benhassine, the Country Director of World Bank gave the briefing over the projects, being funded by the international fund donor. Najy Benhassine told the session that out of 54 projects, 23 projects costing $7.8 billion are being implemented by the Federal Government for which $3.4 billion have been disbursed.

The meeting was told that the implementation progress of the Dasu Hydropower Project has been improved as 11 major contracts, costing $3 billion have been awarded. The session was informed by the team of World Bank that National Immunization Support Project is going to be completed in June, this year. The second round of the Third-Party Immunization Coverage Survey will be done in April, this year, based on which fund can be disbursed for DLI related projects.

In the meeting, some other projects including Pakistan Housing Finance, Resilient Institutions to Sustainable Economy (RSE-II), National Support Program, and Programe for Affordable & Clean Energy were brought under discussion.

Omer Ayub, the Minister directed officials to establish a project management unit with the assistance of the World Bank and Asian Development Bank for the effective and efficient monitoring of the projects.

The Federal Minister for Economic Affairs Asked the concerned officials to design a substantial program to track the working on these development projects. He directed to identify the critical path and set timelines to expedite their implementation.