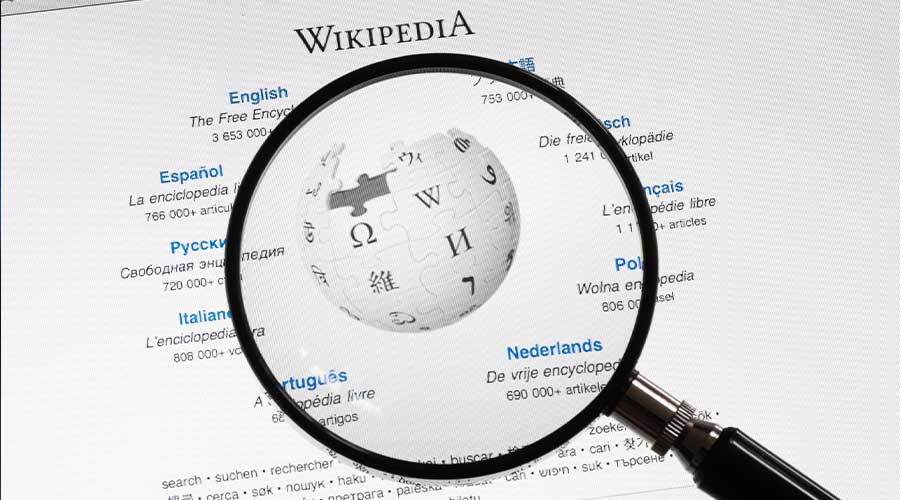 On Tuesday, the foundation that runs Wikipedia initiated first ever global code of conduct, aiming to counter criticism that it has struggled to battle harassment and suffers from a lack of diversity.

“We need to be far more comprehensive,” said María Sefidari, chair of the non-profit Wikimedia Foundation’s board of trustees. “We have a lot of voices missing, we have women missing, we have marginalized groups missing.”

Online networks have been subject to severe criticism for offensive behaviour, aggressive language and other types of objectionable material, forcing them to restructure and more specifically enforce the rules of content.

More than 1,500 Wikipedia volunteers from five continents and 30 languages collaborated in the development of the new rules after the Board of Trustees voted to create new binding principles in May last year, Wikimedia said.

In an interview the executive director of the Wikimedia Foundation, Katherine Maher said, “There has been a process of change throughout the communities.” “It took time to build up the necessary support to consult people in order to explain why this is a necessity.”

Meanwhile, the new Wikipedia code of conduct forbids abuse on and off the web, prohibiting actions such as hateful speech, the use of insults, stereotypes or criticism depending on individual traits, as well as threats of physical harm and ‘hounding,’ or criticizing their work by trailing them through various posts.

Furthermore, it also forbids the intentional insertion of misleading or biased data into content. Compared to major social media outlets which have struggled to curb disinformation, Wikipedia is a reasonably trusted site.

There are 230,000 volunteer editors working on crowdsourced articles on Wikipedia and more than 3,500 ‘administrators’ who can take action on those sites, such as blocking accounts or reducing edits. Complaints are often voted on by committees of users chosen by the groups.

Wikimedia said the next stage of the project will be to focus on implementing the laws.

“A code of conduct without enforcement… will not be helpful,” Sefidari said. “With the communities, we’re going to figure this out,” she said.