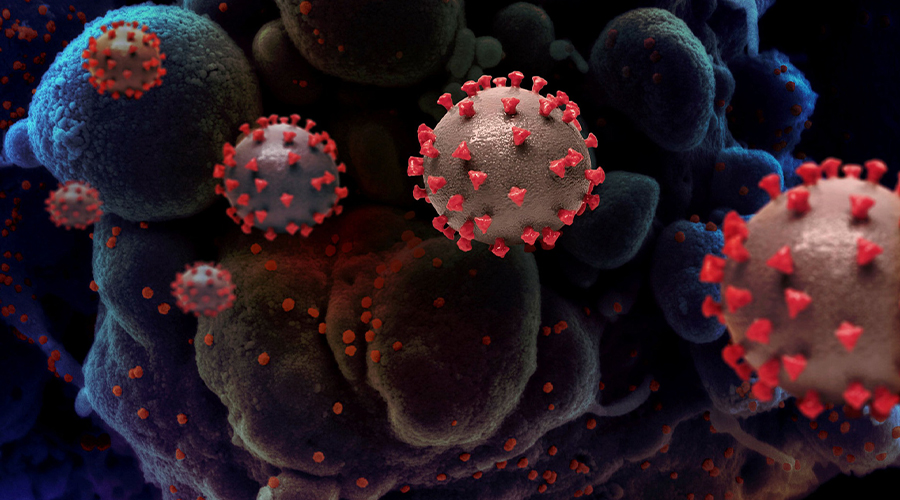 According to the international media reports, a new strain of Coronavirus, labelled B.1.1.7, has been found in South Africa and the United Kingdom.

It seems the joke of time that the vaccine of the virus that killed 1.7 million people has been developed after about a year but at the same time, a new shape of the virus has devastated the Christmas plans of millions of people and left the UK largely isolated from the rest of the world as a result of travel bans imposed by other countries.

The new virus, labelled B.1.1.7, has a 70% tendency of spreading but it has a lesser tendency of killing. The scientists in the UK have been finding out the reasons for the second Covid-19 wave and it was disclosed that the new sort of virus very much exists in the country. After the discovery of this new virus, the governments of South Africa and the United Kingdom have taken strict measures.

It has been decided that the Christmas functions will be of limited duration and in-house functions and gatherings will be restricted. The virus which has been detected in England and South Africa is able to transmit more easily, it causes serious symptoms.

The scientists are keeping a close eye on this virus for the reasons that a new strain of Coronavirus has been identified in England.

Mutated coronavirus may jump back and forth

The first is that level of the variant is higher in places where cases are higher. It is an alarming thing. The virus can have mutated to spread more easily and is causing more infections.

It will, however, take time for experiments in the laboratories to figure out if this variant really is a better spreader than all the others. Some countries have restricted flight operations with England and South Africa.

The economies of the countries, all over the world had already been weakened and the second wave of coronavirus is making things worse. This mutated virus is going to make the countries, vulnerable to different kinds of threats.

It is a matter of relief for Pakistan that this new virus strain has not been found here where the people are already reluctant of taking the measures to save themselves from the already existing second wave.