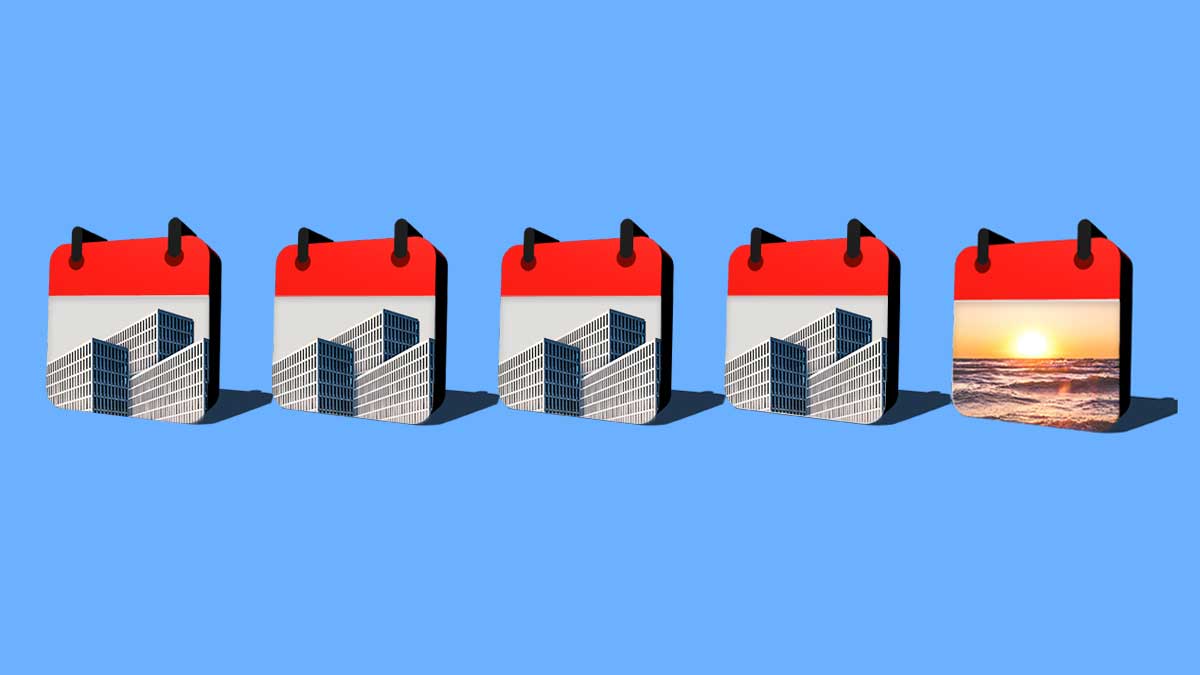 Amid increasing oil consumption and import bill because of international price hikes, the cash-strapped government is looking for the possibility of conserving fuel by reducing working days a week. Pakistan government expects to save a projected annual foreign exchange of up to $2.7 billion by switching to four-day working week.

For foreign exchange savings of $1.5 billion to 2.7 billion, the State Bank of Pakistan made the estimations based on three different scenarios about working days and fuel conservation.

This growth is not only owing to international price hikes as the import quantities of petroleum products and crude have also reported an increase of 24 percent and 1.36 percent, respectively.

According to a senior government official, the State Bank of Pakistan estimation generally included POL (petroleum products) consumption on normal working days a week, comprising retail business and government offices and educational organizations, which in any case would be on summer holidays.

The first case comprises four working days with three holidays in which retail is open like a weekend, the average POL saving is expected at $122 million a month or $1.5 billion a year.

While the second scenario is based on four working days with two holidays and one day of lockdown (commercial activities to be closed for one day), the saving in the oil import is projected at $175 million a month or $2.1 billion a year.

The third case consists of four working days, one holiday, and two days of lockdown (retail to remain off for two days), the POL saving in import bill could be nearby $230 million or about $2.7 billion.

Officials further stated that the Power Division had recommended the new government as it came to the office to announce reduced working days and limit commercial activities to daylight and start a national energy conservation initiative across the energy consumption sectors with electricity savings of over 5000MW.