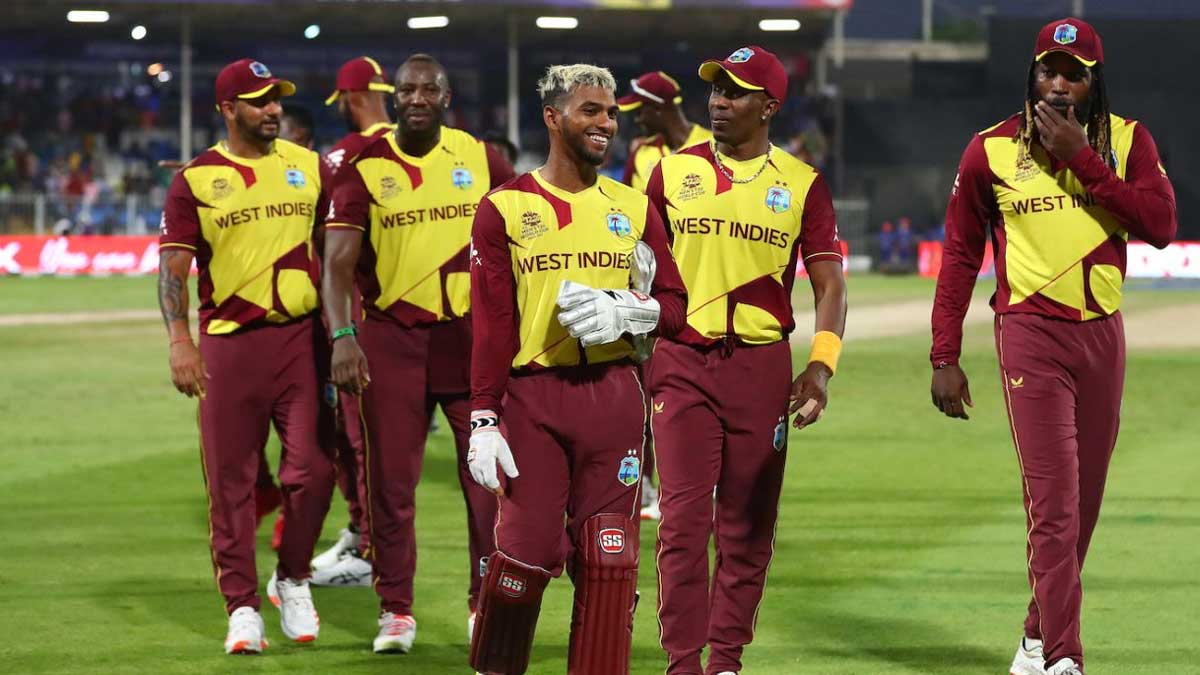 The Pakistan Cricket Board (PCB) on Thursday confirmed that the West Indies to tour Pakistan to play three T20 Internationals and as many ODIs in Karachi from December 13-22.

The West Indies women’s cricket team also arrived in Pakistan on Monday to play an ODI series against the home side.

For the upcoming matches against the West Indies Women’s cricket team at the National Stadium in Karachi, Sindh Police Security Division chief Maqsood Ahmed has claimed that a “foolproof security plan” has been devised.

In relation with the matches between the Pakistan and West Indies women’s cricket teams to be played at the National Stadium in Karachi, Ahmed disclosed that they had created a comprehensive fool-proof security plan.

Maqsood Ahmed, who chaired the meeting, came up with the plan. Senior personnel from the police, army, Rangers, and PCB, as well as other stakeholders, attended the meeting.

At the National Stadium, Karachi Airport, traffic routes, hotels, and other areas, some 500 Security Division personnel, including 368 SSU commandos, will carry out the following duties alongside employees from other law enforcement agencies, while sharp shooters will be placed at crucial points.

A specialized command and control bus will also be stationed at the National Stadium to keep an eye on law and order in the region.

On November 8, the West Indies and Pakistan will meet face to face commencing the tour. Meanwhile, second encounter on November 11 and the series’ final ODI on November 14.

On Monday, the West Indies women’s cricket team arrived in Pakistan for an ODI series against the Pakistani women’s squad.

The team arrived at Jinnah International Airport and was taken to a hotel where they will spend three days in compulsory isolation before starting training sessions at the National Stadium on November 4.