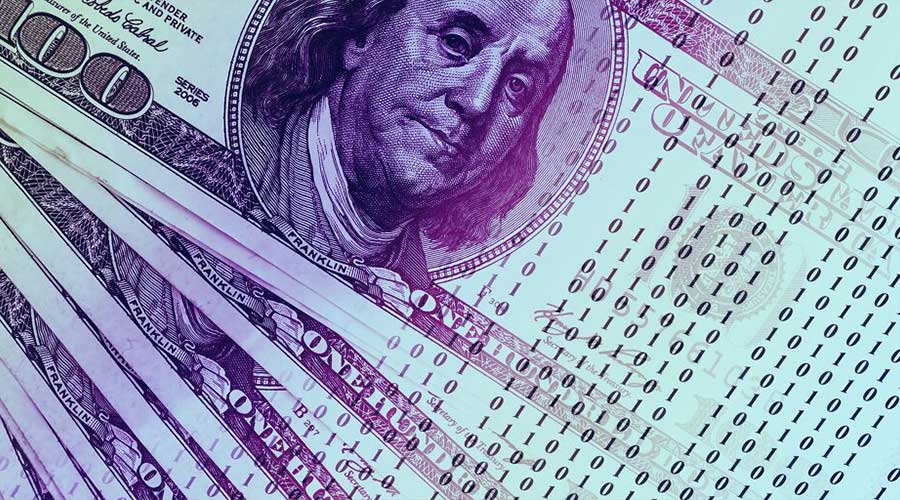 With the association of the Massachusetts Institute of Technology (MIT), US Federal Reserve has begun research on the development of central bank digital currency (CBDC), a digital dollar, amidst rising interest between central banks from around the globe in the issuance of authorized digital currencies.

The Chairman of Federal Reserve, the central bank of the United States Jerome Powell revealed this during an annual International Monetary Fund’s (IMF) debate on the central bank digital currency program, however, there will be no haste in the project in order to protect against fraud and forgery, he said.

Powell said there are benefits from a digital currency, including faster and cheaper transactions and the potential to reach consumers who are underserved by financial institutions.

The dollar is a currency used globally by central banks and companies worldwide. However, the United States has to make sure it covers over aspect of risks associated with the launch of digital dollar currency such as cyber-attacks, scam and counterfeiting before issuance of the digital dollar counseled by Jerome Powell.

“These are some of the issues where it’s more important for the United States to get it right than it is to be first. And getting it right means that we not only look at the potential benefits of a central bank digital currency, but also the potential risks.”

According to many reports, the development of Libra by the social media giant Facebook has provoked the United States Federal Reserves to explore the digital dollar possibility.

It is pertinent to mention here the framework of Libra. Libra is a centralized blockchain grounded payment method which is proposed by American social media company Facebook.

In contrast to cryptocurrencies such as bitcoin, Libra will be managed and entrusted cryptographically by Libra Association, an association group comprising of corporations from different divisions including technology, payment, online market place, telecommunication, venture capitalist and non-profits organizations.