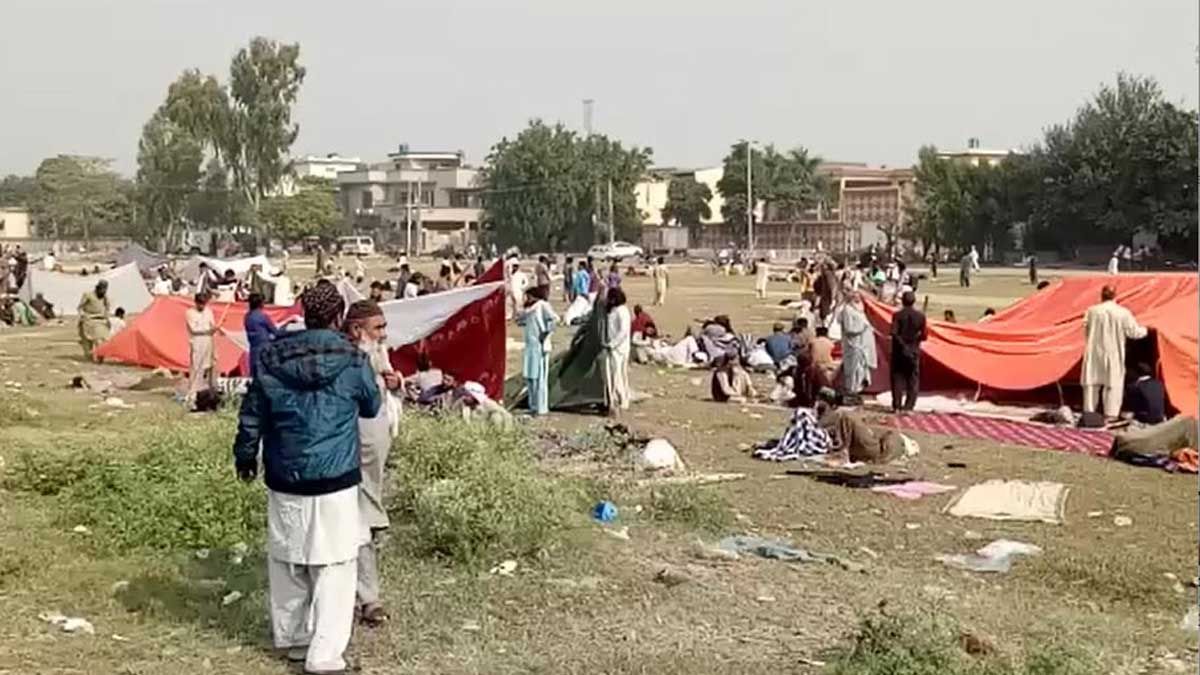 Federal Minister for Parliamentary Affairs Ali Muhammad Khan informed about the agreement between the government and the Tehreek-e-Labbaik Pakistan (TLP) to end the march towards Islamabad, resulting in the clearance of GT Road and the workers proceeded to a nearby open ground.

The head of the steering committee, Ali Muhammad Khan, supervising the operation of the consensus with the outfit, announced the development in a tweet. He “appreciated” the TLP leadership for “honouring their commitment”.

As per the federal minister, the government was also trying to implement its side of the contract signed yesterday. The second meeting of the steering committee was held in Lahore in which the treaty was summed up.

Temporarily, the news reveals that the TLP workers would stay in Wazirabad till the discharge of their chief Saad Rizvi, who has been in lockup since April.

However, this march resulted in the disruption of the internet services and traffic flow in the locality of GT Road where Punjab Rangers and police bodies were positioned to contain the campaigners.

“This agreement is neither a victory nor a defeat of any side. This is a victory for Pakistan, Islam, and the sanctity of human lives. It was reached after sense prevailed over aggression,” he had added.

“The delegations held a 12-hour-long meeting to settle the matter between the two sides successfully. It is fortunate that the agreement was reached before the situation got out of hand.”

While conferencing with the media Mufti Muneebur Rehman announced, “The government of Pakistan and the TLP held detailed negotiations in an environment of mutual trust and an agreement has been reached between the two sides.”