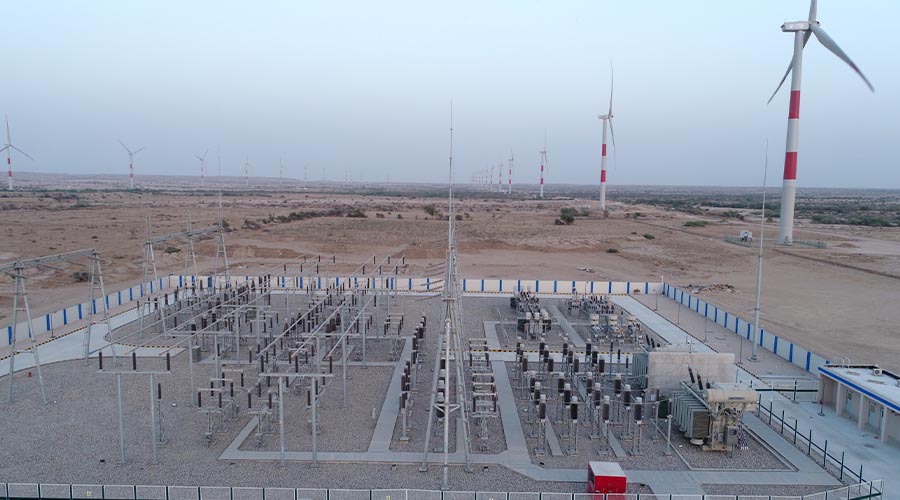 Sindh Minister for Energy Imtiaz Ahmed Sheikh has urged to ensure the issuance of notification for five wind power projects which have to be installed by independent power producers (IPPs) in the province.

He further said that Sindh’s department of energy has already been contacted by the delegation of local and foreign investors for investment in wind power generation but the investment might be discouraged due to delay in procedural issues.

He then pointed towards Alternative Renewable Energy (ARE) Policy 2019 where it is clearly mentioned that the share of renewable energy resources in the country’s electricity resources should be 20 percent by 2025 and 30 percent by 2030.

He added by saying that it was important to encourage renewable energy projects in order to achieve targets set by the policy as it would be helpful in generating cheap electricity.

These five IPPs will cumulatively contribute 275MW of clean energy to Pakistan’s overall energy mix. “Alternate Energy Board (AEBD) is likely to meet in the days to come and I think the board should discuss the issue of our projects pending publication of notification in the gazette for our tariff of 3.22 cent,” said the owner of an IPP.

Whereas, there would be 5 IPPs that have to be established in Jhimpir while around 10 IPPs being set up in the Jhimpir area of Thatta and Jamshoro districts which will add 610MW of energy to national grid.