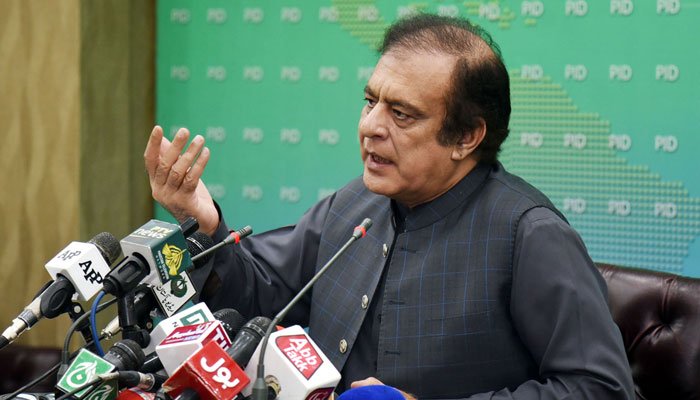 Shibli Faraz the Information Minister has called PM the sole antidote to the corruption virus.

Prime Minister Imran Khan has called to be the sole antidote to the corruption virus by the information minister on Thursday. While addressing to media in Islamabad, he promised that the sugar inquiry commission’s probe into sugar price hike in Pakistan is only the beginning of uncovering of corruption scams.

The Information Minister further said that Prime Minister will not be going to stop here rather the rest of the mafia will also be exposed and the entire matter will be brought to a logical conclusion.

The Prime Minister has been outrageously saying about corruption for long, “These people enter [into politics] not to serve people but to further their businesses. Their sole purpose was to bleed Pakistan dry”.

Senator Shibli Faraz then went on to say that corruption doing bodies are trying to relapse the country than to see its development.

Speaking of the government’s response to the virus, he said that the country is prepared to deal with it. “The economy will run and the people will have to play their crucial part [and exercise caution].”

While targeting some specific politicians he said, “Murad Ali Shah has made false claims. He too was summoned because of his involvement in the Omni Group corruption scandal. Shahid Khaqan Abbasi has wrongly bestowed favors on the sugar mafia. The benefit of subsidies must go to the farmers.”

Then speaking of the issue of power sector he said that independent power plant of worth rupees 486 billion was granted when PML(N) when into power in 2013. He said, “Why was such a grant made on the very first day, is now known. These people do not do anything for free. They are always in search of how to score big.”

Faraz said that PTI is working efficiently and the lower toll of death rate is its evidence.