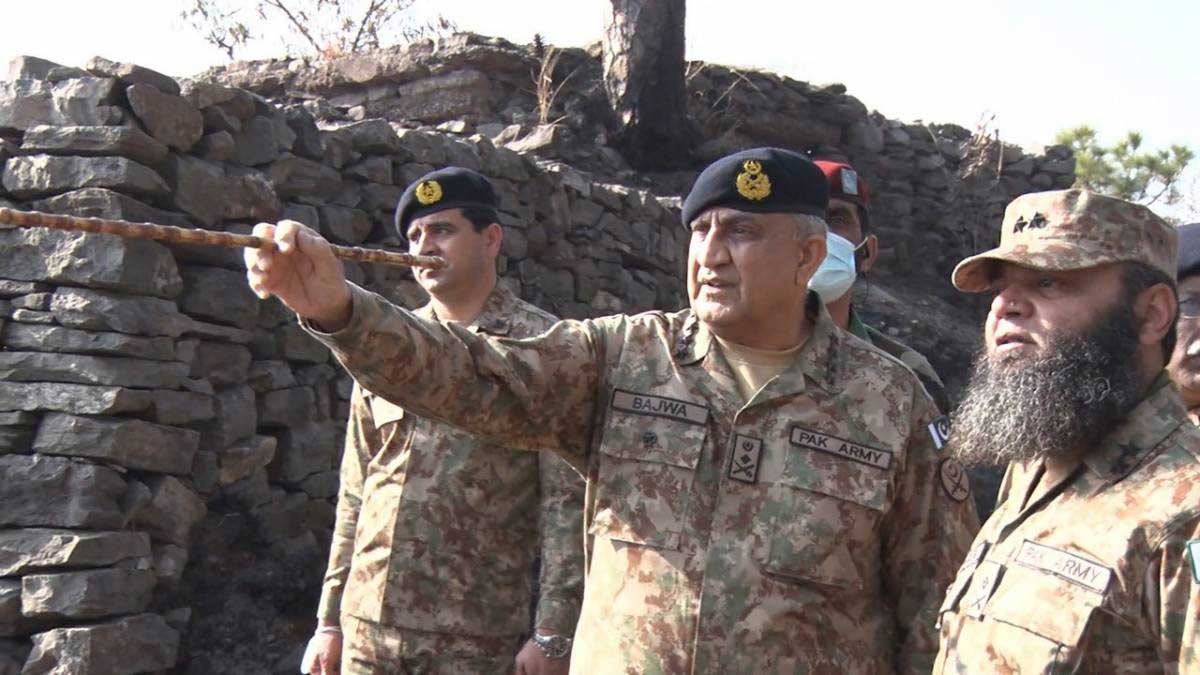 The Inter-Services Public Relations (ISPR) announced in a statement that security forces killed ten terrorists during an Intelligence-Based Operation (IBO) in the Hoshab district of Balochistan on Wednesday.

Security forces carried out an operation in the Hoshab district of Balochistan on February 23 after receiving information about the location of terrorist hideouts, according to the army’s media wing.

“On February 23, 2022, Security Forces launched an operation to apprehend externally sponsored enemies of peace in Balochistan based on information of the presence of terrorists camp and hiding in general region Hoshab, Balochistan,” the ISPR said in a statement.

“When the military began clearing off the area, terrorists attempted to exit their hiding place and began open fire, resulting in a fierce exchange of fire. As a result of the exchange of fire, ten terrorists were killed, including terrorist Comd Master Asif alias Mukesh,” according to the ISPR statement.

According to the ISPR, these terrorists were engaged in recent shootings and attacks on security troops in the Turbat and Pasni districts.

According to the ISPR, a large stash of weapons and ammunition was also discovered, which was intended to be used against security forces.

“Operations to apprehend terrorists will continue, and they will not be permitted to damage Balochistan’s peace, stability, and growth,” it added.

Meanwhile, a Pakistan Army captain was killed on February 20 during an intelligence-based operation (IBO) carried out by security personnel in Balochistan’s Kohlu area, according to a statement from the Inter-Services Public Relations (ISPR).

Security forces carried out a clearance operation after receiving information regarding the presence of terrorists near District Kohlu in Balochistan, according to the army’s media wing.

Terrorists fleeing the hideaway unleashed open fire as soon as troops began cordoning off the area. Captain Haider Abbas embraced martyrdom in pursuit of the terrorists during a violent exchange of fire, according to the ISPR.