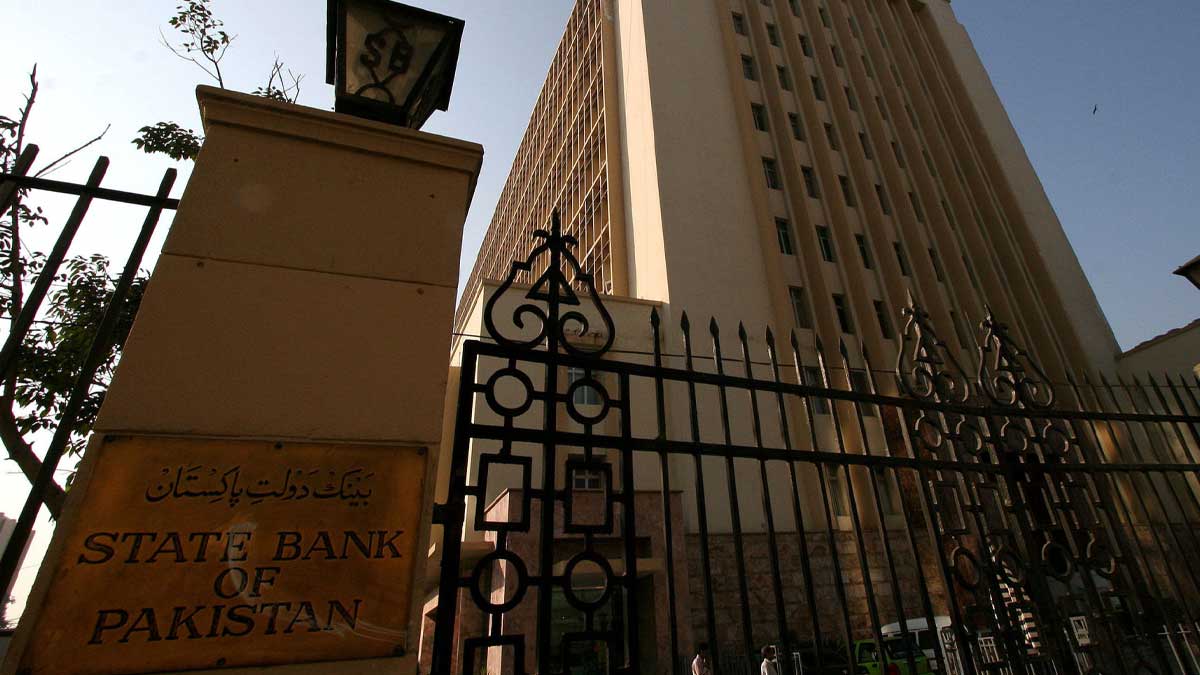 The State Bank of Pakistan (SBP) has increased the Cash Reserve Requirement (CRR) by one percentage point to 6 percent for scheduled banks to contain monetary expansion.

“Time liabilities with the tenor of more than one year shall continue to be exempted from maintenance of cash reserves. With the economy recovering briskly from last year’s acute Covid shock, there is a need to gradually normalize policy setting, including the growth of monetary aggregates.” says the circular, issued by the State Bank of Pakistan on Saturday.

The central bank has increased the Cash Reserves Ratio by one percentage point to 6% for scheduled banks. The bank said, “In recent months, real money supply growth has drifted above its trend.”

SBP is of the opinion that the step would moderate this growth and domestic demand by helping to sustain the economic activities, achieve the government’s medium-term inflation target and reduce the pressure on local currency. The cash reserve requirement is the amount which is kept in the central banks is applicable on demand liabilities and time liabilities with the period, less than a year.

SBP further said, “Time liabilities with the tenor of more than one year shall continue to be exempted from maintenance of cash reserves.” The step by the central bank of the country has been taken to reduce the monetary expansion as to keep the economy running, the heavy amount of liquidity was injected in the domestic economy.

The government of Pakistan had injected around Rs.435.7 billion under Temporary Economic Refinance Facility (TERF). It was done to stimulate the economic activities in the country by boosting demand through monetary and fiscal stimulus.

In support of the step of increasing the Cash Reserve Ratio, SBP says, “In addition, this measure is likely to have a positive impact on deposit mobilization as the banks would be encouraged to generate more deposits to cope additional liquidity requirements for their operations.”

Samiullah Tariq, head of research at Pak-Kuwait Investment company comments that the recent measure, taken by the central bank would reduce the expansion of money in the country and would have a positive effect on the disbursement of loans by the banks. The private sector took Rs.226.6 billion during the period from July 21 to October 21 against the net debt retirement of Rs.96.5 billion during the same period, last year.