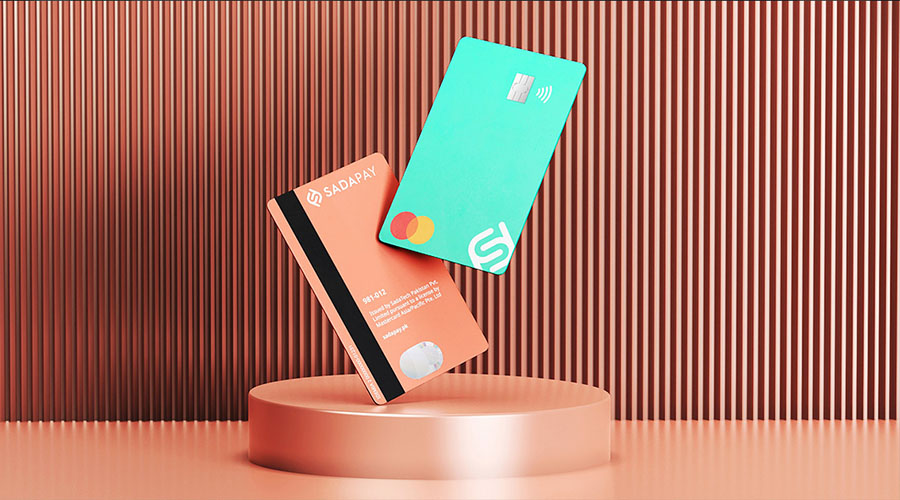 The State Bank of Pakistan (SBP) has decided to give authorization to fintech startup SadaPay to initialize pilot operations next year.

The start-up, in partnership with MasterCard, plans to shake up Pakistan’s financial services sector by removing the physical bank branches and thereby providing free banking services.

The fintech startup has been testing its app and debit card internally with friends and family under the “in-principle” approval awarded by the SBP earlier this year.

Even before its release, the company attracted tremendous publicity with a waiting list of 150,000 people willing to use the service.

SadaPay founder and CEO Brandon Timinsky earlier said that “SadaPay’s pre-launch demand has exceeded all our expectations and our team is completely blown away from seeing nearly 150,000 people on our waiting list. We can’t wait to experience what we’ve developed over the past year with our users”.

From January 2021, SadaPay will now provide its services under the surveillance of the SBP for a period of 60 days till March 2021.

The company will initially be allowed to take on a maximum of 1,000 customers from its waiting list, and the SBP will closely track the activity to assess the success of the new banking model of the company.

The company will be given a full commercial license after the probation period if it meets the requirements of the SBP. SadaPay hopes to begin its public roll-out during April-June 2021.

Speaking about the endorsement of the SBP, SadaPay Chairman Dr. Waqar Masood Khan said, “It is promising to see Pakistan’s State Bank so keen to unlock the country’s true digital payment potential. SadaPay has always been a mission-driven business focused on improving lives, and I could not be more thrilled to see the effect this initiative could have on our economy.”