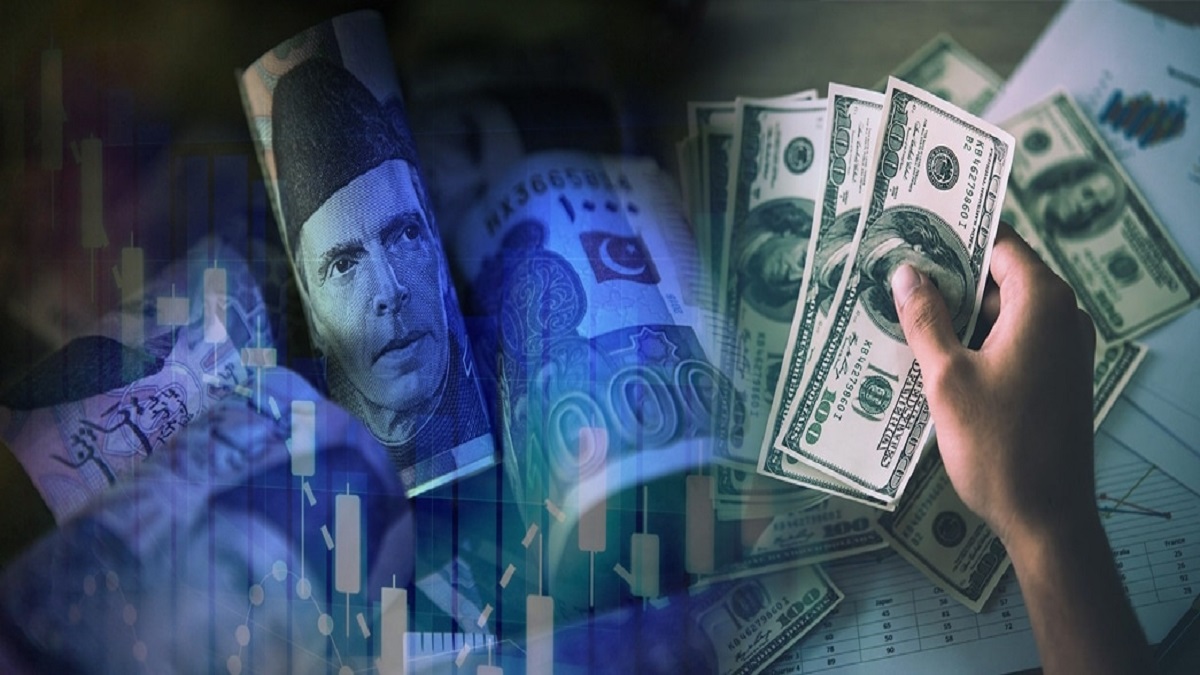 On Monday, the rupee gained an additional 42 paisa against the US dollar as the greenback was quoted at below the pre coronavirus pandemic level of 154.24.

Market sources offered a number of reasons that included higher inflows compared to lower outflows as reflected from the current account surplus during the eight months of the current fiscal year.

On the other hand, according to the currency dealers in the interbank market, the depreciation was witnessed since the demand for dollars from importers had slowed down.

Read More: Govt plans to launch Eurobond to generate up to $1 bn

Atif Ahmed, a currency dealer in the interbank market said, “At the same time, exporters have been selling their dollar holdings in large numbers, reducing prices and creating space for the local currency to acquire more against the greenback,”

He further said that nothing can be said about how far the dollar would depreciate but the more months from now would see more inflow and more depreciation., overseas Pakistanis used to send more money to their families and give Zakat to charity organizations During Ramazan and the Eid season.

Meanwhile, Malik Bostan, president of the Forex Association of Pakistan said, “The dollar buying in the open market has touched the lowest level and we have to deposit more than 90 percent [of dollars] we buy from customers in banks,”