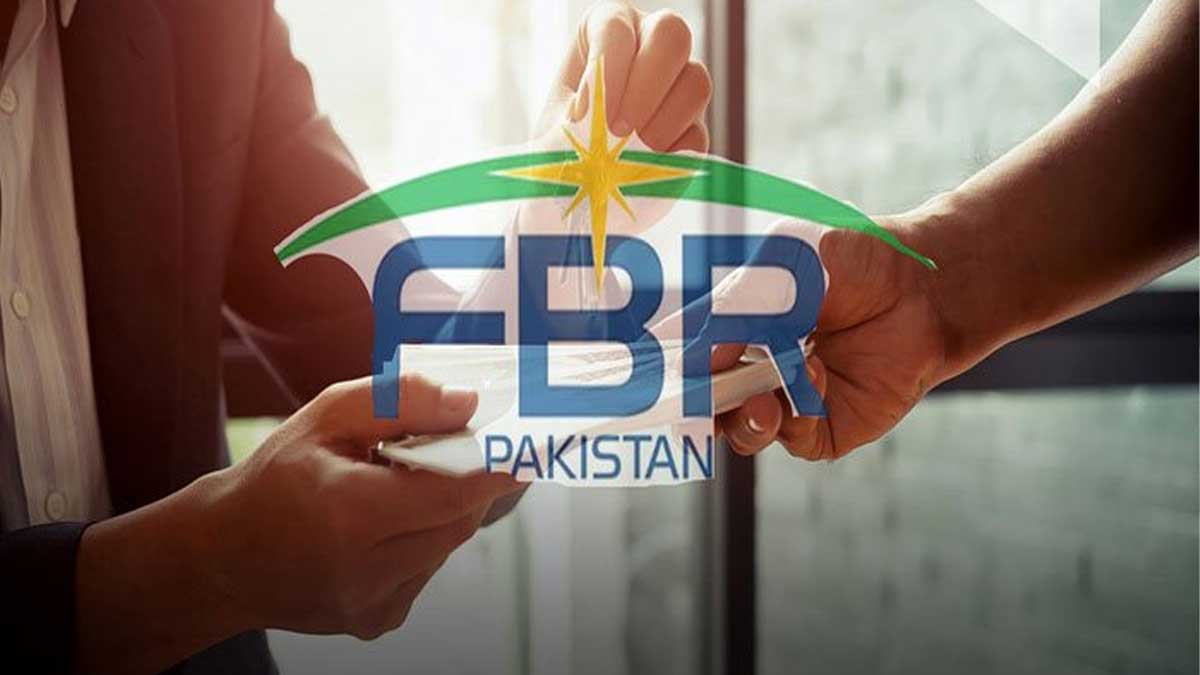 The Federal Board of Revenue (FBR) has collected Rs 3.79 trillion in the first eight months of the current fiscal year (8MFY22). The tax collecting target for these months was set at Rs 3.53 trillion which has been exceeded by Rs.268 billion.

According to the data, issued by the central revenue collecting the body of the country, there has been a 31 percent growth of tax collection during the period from July to February during the current financial year if compared with the amount of taxes, collected during the same period, last year.

As far as the amount of taxes, collected in the month of February is concerned, Rs 443 billion has been collected as compared to Rs 345 billion in February, last year which shows an increase of 29 percent.

However, later, this target was revised and was set at Rs 6.1 trillion. The statement of FBR says that the gross collection including refund and rebates payment went high to Rs 3.79 trillion during the period, under review in the ongoing fiscal year as compared to Rs 3.07 trillion during these months, last year.

Federal Board of Revenue in its statement says, “FBR has introduced a number of innovative interventions both at policy and operational level with a view to maximizing revenue potential through digitization, transparency and taxpayers’ facilitation. This has not only resulted in ensuring the ease of doing business but also translated in healthy and steady growth in revenue collection.”

Moreover, this announcement seems a matter of surprise for the public in general and economic analysts in particular as this government has been increasing the prices of oil products and electricity on regular basis taking the plea that the government treasury is short of financial resources due to the wrong policies of the previous governments.