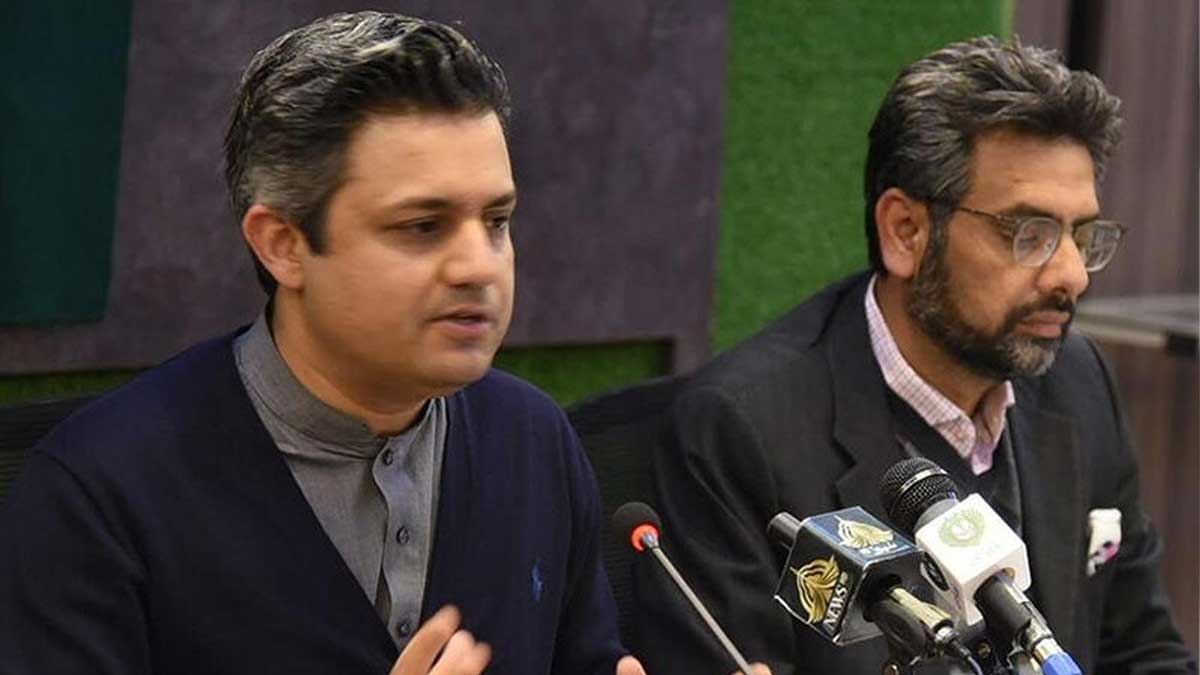 The growth rate has improved from the earlier estimate of 3.94 percent to 5.6 percent, while the size of the economy rose to $346.76 billion from the provisional estimate of $296 billion.

While addressing a press conference on Thursday, Hammad Azhar, the Federal Minister for Energy said that the economy grew at the rate of 5.57 percent as against the estimate of 3.9 percent of GDP during the last fiscal year. The new figure came out as a result of rebasing exercise. The size of the economy rose to $346.76 billion as compared to the provisional estimate of $296 billion.

The 104th meeting of the National Accounts Committee, Chaired by Secretary Planning, Abdul Aziz Uqaili approved this revised figure. The Minister said not only did the economy rise but Pakistan’s exports, foreign remittances, and foreign reserves also moved up.

He said that $10-11 billion debt has been returned and circular debt has also been reduced by paying Rs 130 billion. In the absence of Shaukat Tarin, the Federal Finance Minister who in quarantine, Hammad Azhar was highlighting the successes of the present government on the economic ground, said that despite a number of challenges, the economic indicators were encouraging.

He told the meeting that the government not only attained 5.57 percent of growth rate but also the current deficit remained less than $2 billion. The Minister said that the PTI government was to take tough decisions to take the economy out of crises. He added that the international rating agencies have upgraded Pakistan’s economic outlook due to the measures, taken by the government.

He informed the media that the agriculture sector progressed at the rate of 3.5 percent, Large Scale Manufacturing sector grew by 7.8 percent and the services sector went up by 5.8 percent. He said that due to the price hike globally, inflation rose in Pakistan and as a result, salaried class particularly was affected but the government will take steps to provide relief to this class.

He further said that job opportunities are being created due to the growth of the manufacturing sector. The government has extended the Ehsaas programme and Insaf Health Cards to provide relief to maximum people.

Talking about the issue of fuel adjustment in the electricity bills, the minister that this is due to the expensive agreement of the previous government as the power plants were installed which based upon imported fuel including coal and RLNG.