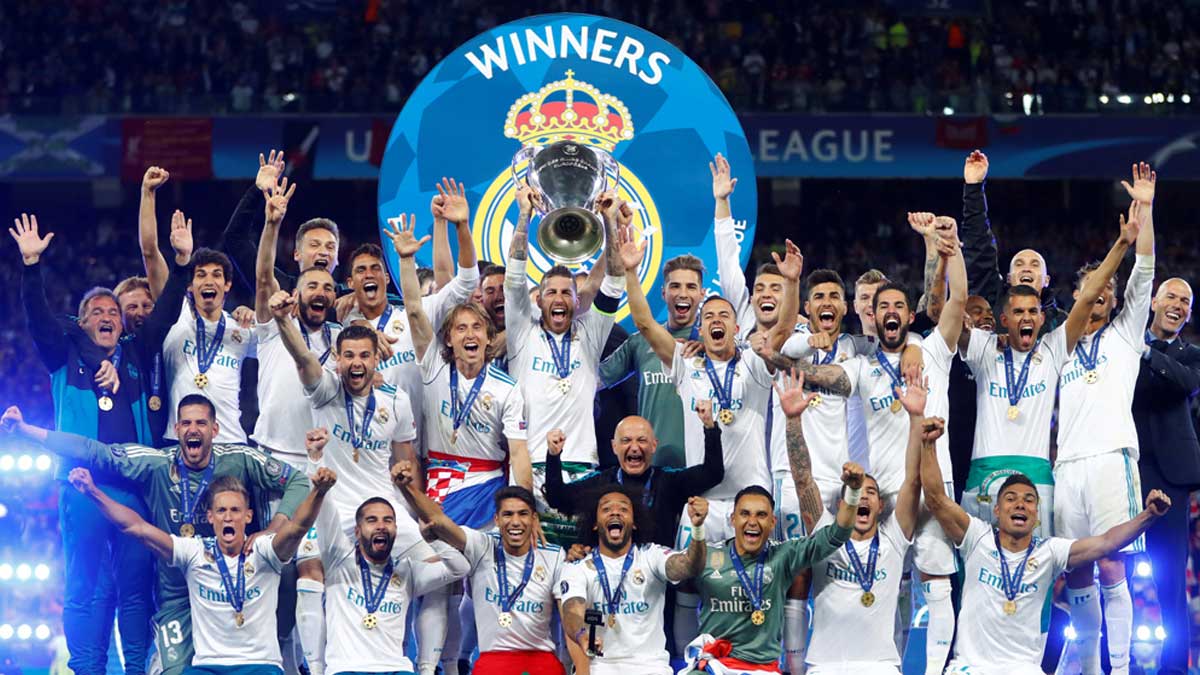 After a 1-0 victory against Liverpool in the 2022 Champions League final, Real Madrid won their 14th European title.

Due to disturbing crowds outside the Stade de France on Saturday, the match began 37 minutes late.

While Real Madrid won a Champions League-La Liga double, Liverpool ended a season that anticipated so much — it was in position for a historic quadruple of major trophies just a week ago but ended up with two domestic cups only.

Carlo Ancelotti won his fourth Champions League as a coach, with Thibaut Courtois, his goalkeeper, being named the best player.

Madrid began their campaign on September 28 with a 1-0 loss at home to Sheriff Tiraspol of Romania, one of the great Cup upsets of the modern era. They lost one of their legs in each of the knockout rounds, against Paris Saint-Germain, Chelsea, and then Manchester City in the semi-final. They have, however, clung on to keep winning by the tiniest of margins, and this triumph was proof of their determination.