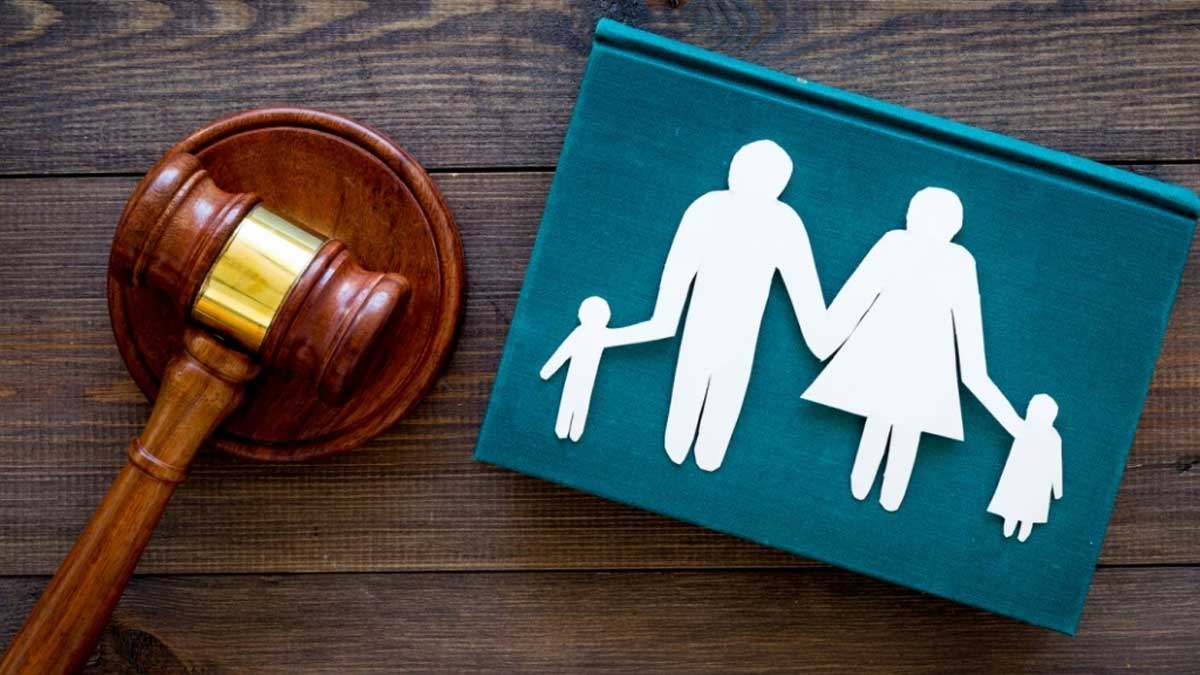 A sharp increase in divorce and khula cases has been observed in the family courts of Rawalpindi, within the previous year.

The statistics reveal that 10,312 cases of divorce, khula, guardianship, maintenance, were registered in the family courts in the region from 1st January to 9th November.

About 445 women were given out divorce marks whereas the custody of 272 children was given to their mothers.

However, the family courts dispensed commands to 41 wives for reconciliation with their husbands after resolving affairs whereas 2,135 women chose free-will marriage within the same period.

It was reported that 70 percent of divorce cases belong to the women who had solemnized the free-will marriage.

Some of these women spoke that big claims were promised before the marriage but afterward, the husband turns out to be lazy, unemployed, and assailant.

They further said that the hostile behavior of their in-laws due to the free-will marriage led them to start missing their parents’ homes.

Now, 13,000 divorce related cases were awaiting settlement in the family courts in the Rawalpindi area.

They recommended parents should keep a strict eye on their young children if they were providing them with mobile phones and the internet.

They added that in the case of arranged marriages, the elders of the families interfere and help to resolve the differences in any discrepancy between the couples.

Conversely, the lawyers said both families were responsible for adding fuel to the fire in such cases of free-will marriages.