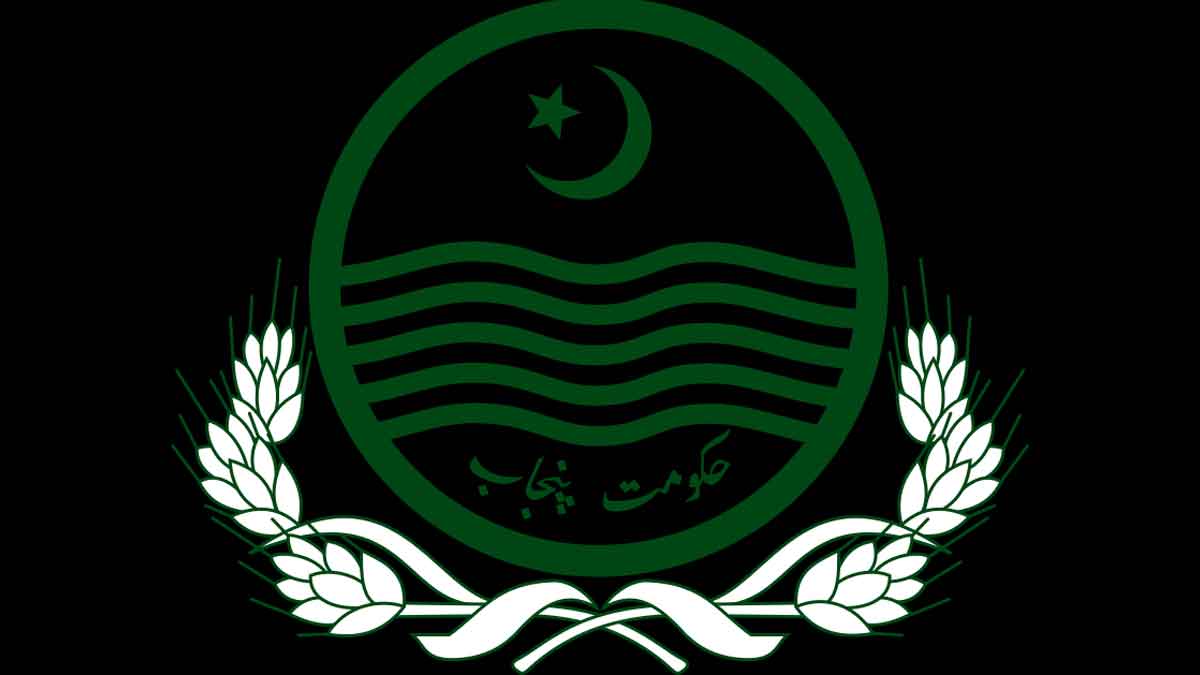 The Punjab government has announced that it will upgrade all welfare institutions in order to facilitate the needy and deserving citizens by ensuring all sorts of essential items.

The announcement was made by Deputy Commissioner Tahir Watto during the distribution of sewing machines and some other items among the waif and stray kids, living at Child Protection Bureau Multan on Sunday.

With respect to the upgradation of welfare institutions, Deputy Commissioner maintained that furniture and other allied facilities would also be added to Dar ul Aman and Nagheban Centre as the budget was being reserved for both institutions.

Earlier, he has also been apprised of the complete briefing about the nurture of the kids.

Recently, Federal Minister for Railways Saad Rafique announced to update and renovate another 5 railway stations all over the country.

According to the details, the railway’s minister called a high-level meeting at Headquarters, Lahore. During the meeting matters related to the updation of the station remained under discussion.

Karachi Cantt station, Quetta, Lahore, Faisalabad, and Peshawar stations would be the commercial hubs, as per an announcement from the minister in a meeting.

In addition, Pakistan Railways also decided to collaborate with the private sector to improve services and increase profits, besides, 20 washrooms of railway stations would be modified by the private sector. Railway and Aviation Minister Khwaja Saad Rafique conducted Multiple sessions for the uplift of the sector.

At the end of the meeting held under the Railways Minister, he came up with the conclusion and decision to include the private sector to enhance profits and improve services.