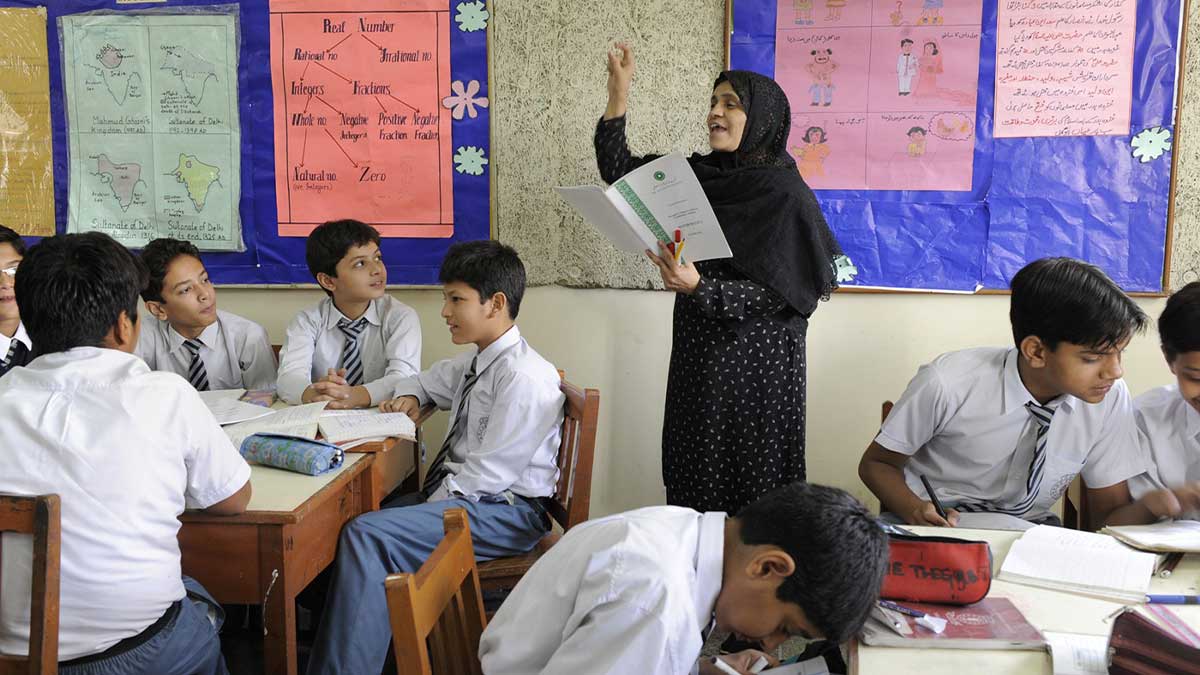 The Punjab government is going to hire intern teachers for only one academic year instead of recruiting permanent or contractual teachers on 13,736 vacant seats.

The government has issued details about the recruitment process. The total expenditure on this recruitment is estimated to cost Rs 130.4 million. The hiring will be done in 6 phases and 6 districts have been short-listed for the first phase.

Thereafter, each phase would involve the addition of six districts in the project. 15th July would be the last date of submission while lists of submitted applications will be displayed on 19th July.

The teaching session of the teaching interns will start after the summer vacation and will be completed by the annual examination in 2022.

Moreover, the hiring in schools will be conducted on the union councils (UCs) level. Only unemployed candidates of the UC and Panchayat council will be eligible to apply. There will be no transfer facility for the hired educators.