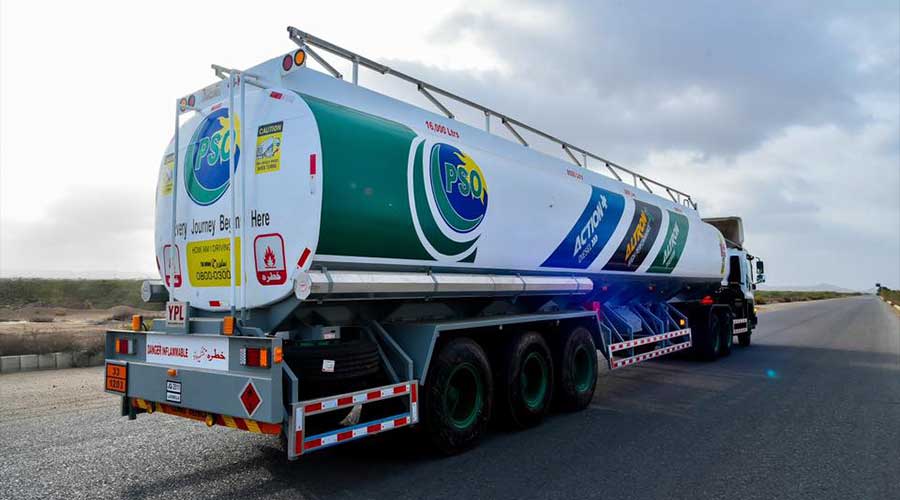 The state-owned petroleum corporation, Pakistan State Oil (PSO) in its financial results for the quarter ended on September 30, 2020, revealed an increase of 46% in the net profit after tax to Rs 5.1 billion for the Q1 of FY21 as compared with the same period for last year.

In spite of serious challenges faced due to coronavirus outbreak, PSO enjoys a massive improved growth. The Board members have confirmed the PSO’s profitability and performance, as per the official statement release by PSO.

Apart from the profit, PSO, under the environment friendly initiative, has launched new products such as Euro 5 Hi-Octane 97 and Altron Premium Euro 5 (92 Ron) in the month of August and September 2020. Apart from this, PSO also planning to launch Euro 5 compliant HSD.

Along with the growth in revenue, PSO also continued with their infrastructural projects which includes 203 KMTs of storing and 176 KMTs of reformed storages and 47.3 Km of pipeline projects.

Overall, the amount due from other power divisions also saw reduction by Rs 2.3 billion during the first quarter of FY2021, however, the receivable amount from Sui Northern Gas Pipelines Limited (SNGPL) remained same.