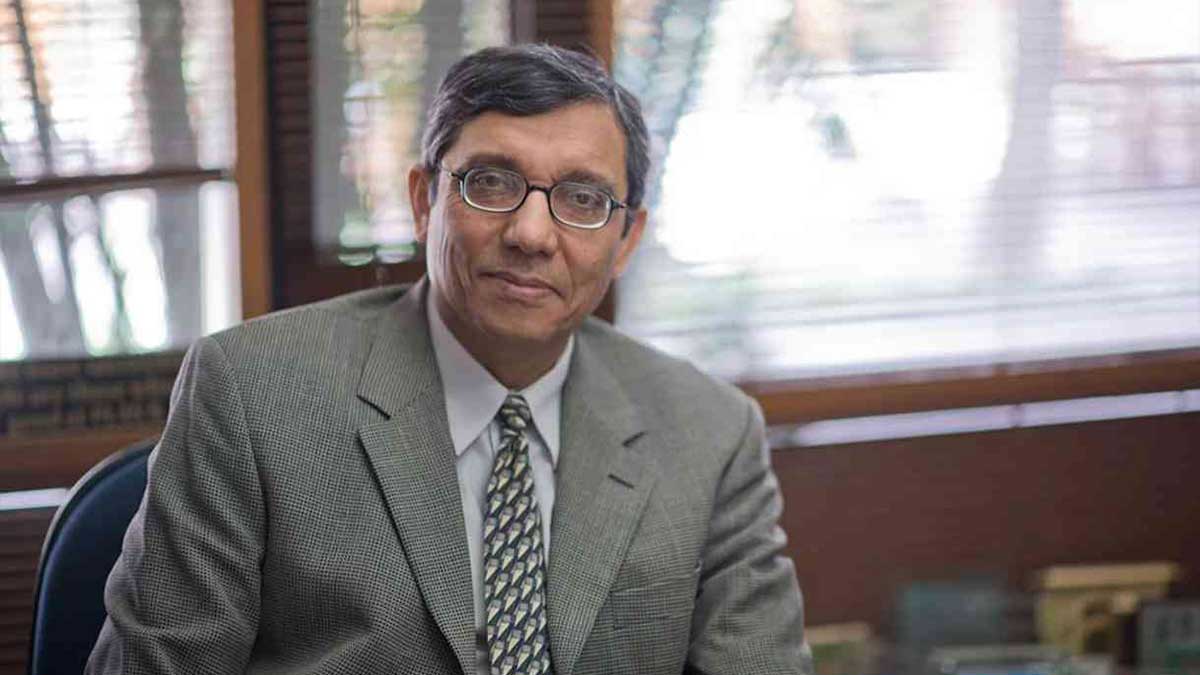 On Wednesday, a press release was issued according to which Professor Zulfiqar Bhutta AKU and The Hospital for Sick Children (SickKids) has been awarded the 2021 Roux Prize, a US$100,000 award for turning evidence into health impact. Mr Zulfiqar work has made a fundamental contribution to global policy to improve maternal, foetal and newborn health.

His work has focused on newborn and child survival and undernutrition, with a particular prominence on reducing health disparities and reaching underserved populations, including healthcare in conflict settings and humanitarian emergencies.

The Roux Prize is administered by the Institute for Health Metrics and Evaluation (IHME) at the University of Washington and is funded by founding board member David Roux and his wife, Barbara. Launched in 2013, it is the world’s largest award for evidence-based public health achievement and has drawn nominations from across the world.

According to Mr and Mrs Roux, “Professor Bhutta has had a tremendous impact on maternal and child health, as a researcher and a leader. We are thrilled to honour his incredible work and commitment to reducing health inequities.”

Meanwhile, Dr Adil Haider, dean of the AKU medical college said, “Dr Bhutta is a powerhouse of knowledge. His contribution to the field of medicine and research as a whole is invaluable, with his exceptional work having phenomenal impact not just at the AKU, but across Pakistan and truly around the globe.”

He has played a crucial role in developing global consensus on interventions to address undernutrition in mothers and children, with publications that have informed World Health Organization (WHO) policy and global funding priorities.