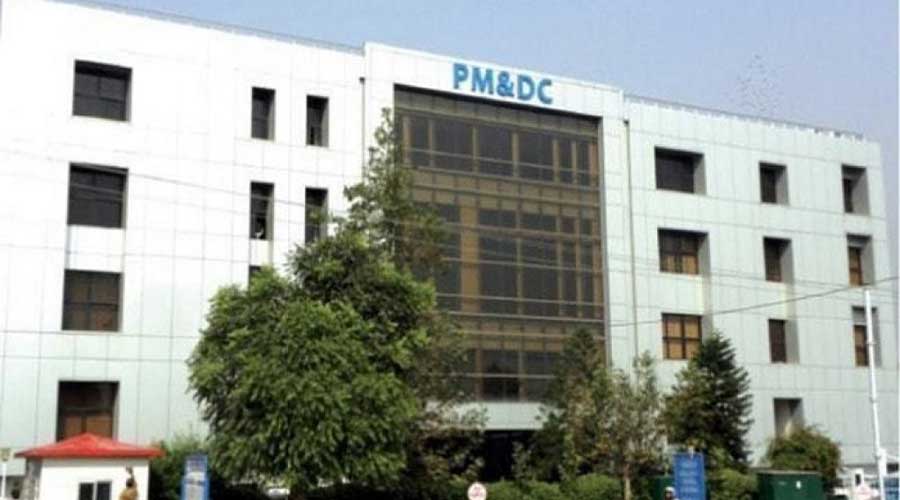 Dr. Azra Pechuho, Sindh Minister for Health approached the federal government with the request to do away with the Pakistan Medical Commission Act, 2020, and, instead, continue with the previous policy.

The Minister formally approached the federal government so that the previous policy may be changed. Dr. Faisal Sultan Prime Minister’s Special Assistant on National Health Services, Regulations, and Coordination was written a letter where the provincial health minister stated that the establishment of the PMC, which was yet to be functionalized, had badly affected admissions and created chaos as provinces had already initiated the process for MBBS and BDS admissions when the PMC Act was promulgated.

She referred to the publication of the advertisement of the Sindh government for admissions. She added that more than 20,000 candidates have submitted their forms as the last date was 5th October and the tests had to be carried out on 18th October but the PMC act was promulgated on 24th September that became the obstacle for the ongoing process.

Dr. Azra Pechuho further said that the aid of the Prime Minister to PMC which had to be functionalized has now created chaos and restlessness among students. She then made noted that the council was being run without a president and a vice president. “The President and Vice President of the council shall be appointed from among the members of the council by the federal government”, she argued.

The health minister went on to say, “Of them, around 25,00 doctors graduate from public sector universities (which will be allowed to observe the provincial domicile policy under this law) while a larger number of doctors, around 2,700, graduate from private universities, which have been allowed to admit students without a domicile bar (under the PMC Act).”

“All participants were of the view that the new policy would cause a lot of disturbance and suffering to students and the Act would turn medical education into a commercial venture”, she said, adding: “Hence, the old policy may be continued in order to safeguard the interests of Sindh province”.