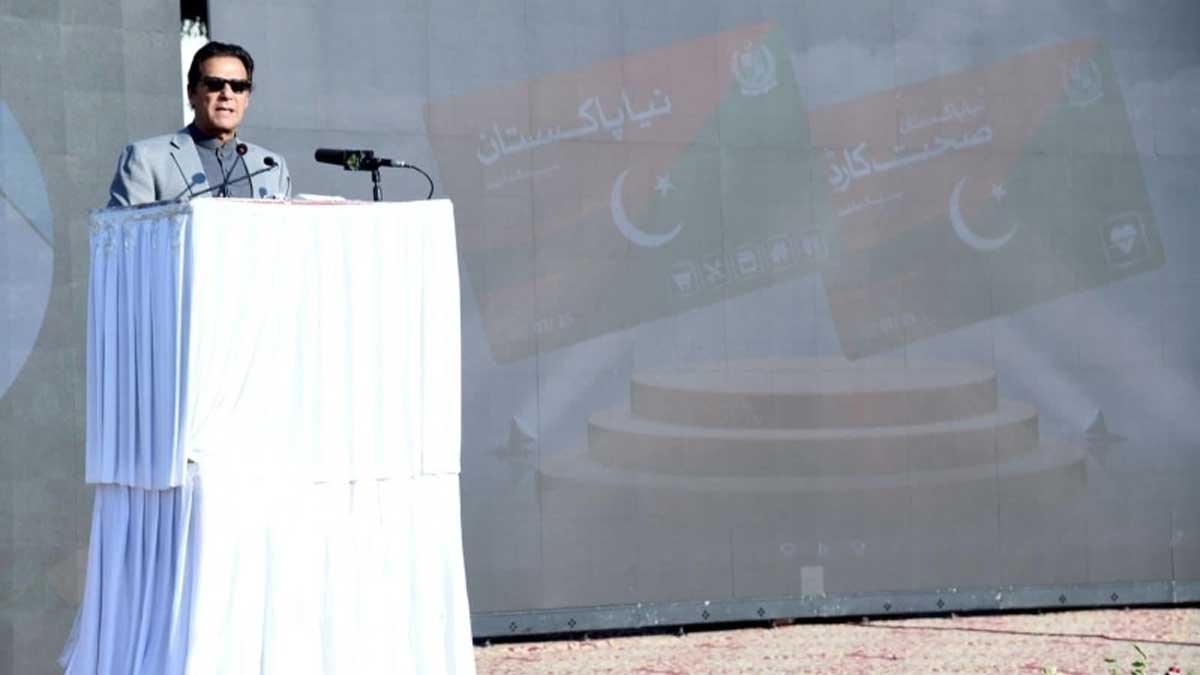 Through the inauguration of the Naya Pakistan Card, which encompasses the Ehsaas Ration Programme built on a food grant scheme for low-income families, the Sehat Card, Kisan Card, and scholarships for students, receivers of different initiatives can gain all facilities on the same card.

According to the news report released from the inauguration ceremony conducted at the Governor House, Prime Minister Khan said that Kamyab Pakistan plan was also under consideration in which two million authorized families would get Rs 400,000 interest-free finances for self-employment, free technical schooling to one member of each recorded family, Rs 2.7 million loan for house construction and free health insurance.

He informed the ceremony that the suggested Kamyab Pakistan programme to be launched in the KP province would be protracted to other provinces later.

In addition, the government was giving 6.3 million allowances to students to boost them to follow higher education as Rs 47 billion had been allotted in this respect, he said.

He announced that to ensure scholarships were given on merit, a special cell was being established at the PM secretariat to gather students’ data.

Mr Khan further said that the PTI government got two-thirds mainstream in the last elections in Khyber Pakhtunkhwa because of development projects and improvements in various sectors. In line with the UNDP report a significant drop in poverty in KP is seen during 2013-18 owing to the endless efforts of the provincial government, he added.

He communicated that the Punjab government was duplicating KP’s model in the health zone and would initiate a health insurance programme from January 1 and the whole population of the province would be encircled within the next three months. The government of Azad Kashmir, Balochistan, and Gilgit-Baltistan also aimed to launch the mega programme, he added.