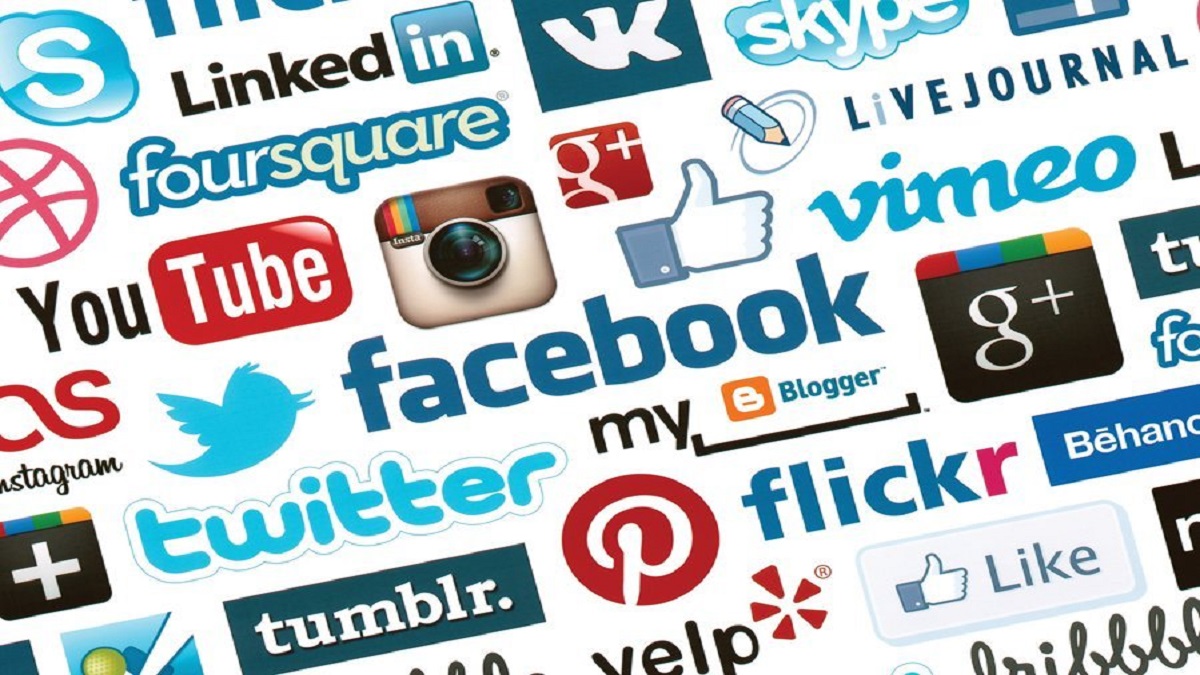 Prime Minister Imran Khan has constituted a committee to review the social media rules which were announced in 2020.

The office of the Attorney General of Pakistan said that PM formed the committee to review the social media reviews and the committee will submit its recommendations to the government within 30 days.

According to the statement issued by the legal official’s office, “This is with reference to the consultations undertaken by the Attorney General for Pakistan with the petitioners, who had filed petitions in Islamabad High Court and some other parties who expressed interests in deliberations [over] social media rules namely the “Removal and Blocking of Unlawful Online Content (Procedure, Oversight and Safeguards), Rules, 2020,”

“[The attorney general’s office has] recommended to the prime minister Imran Khan that further and broad-based consultations were required to frame comprehensive rules for [the] regulation of social media, that protect the fundamental rights of freedom of speech and right to information as envisaged under the Constitution,” it further stated.

“[t must also be ensured] that the platforms are not abused and [the] material is not disseminated in violation of laws.”

As per the notification, the committee comprises Federal Human Rights Minister Dr. Shireen Mazari as its chairperson. Other members include Law and Justice Parliamentary Secretary Maleeka Bukhari, Senator Syed Ali Zafar, the information ministry and the telecom secretary.

“The information technology & telecom division shall function as the secretariat of the committee and the committee shall submit its report along with recommendations in the matter to the Prime Minister Imran Khan within a period of 30 days,” it added.