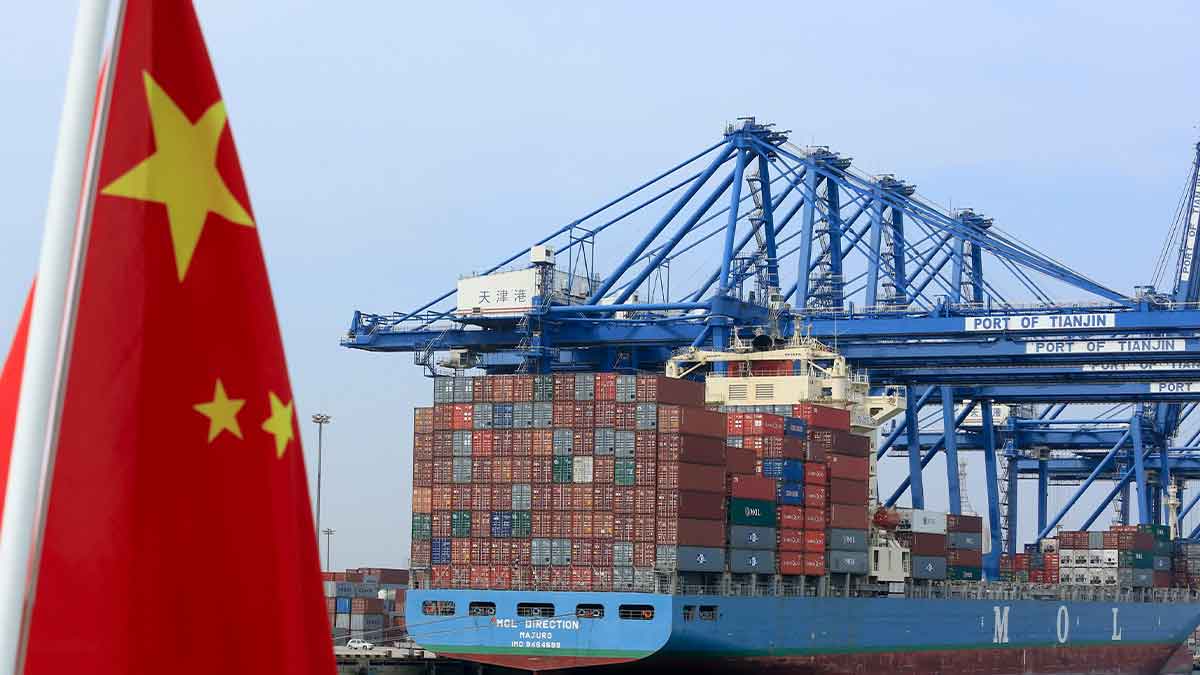 Pakistan’s exports to China have surpassed $1.605 billion during the first five months of 2022, rising by 5.42% year on year, according to the official data released from the General Administration of Customs of the People’s Republic of China (GACC).

“Pakistani government is also fully committed to tapping its industrialization potential and paying specific attention to the construction of Special Economic Zones to enhance its trade with other countries,” Badaruz Zaman added.

Zaman considered that the second phase of the China-Pakistan Free Trade Agreement offers zero-tariff market access for  313 major export commodities of Pakistan, and has significantly promoted the manufacturing industry to grow production and exports.

“China-Pakistan free trade agreement will create more space for service trade. Bilateral trade between the two countries will cross $50 billion within the next five years. This year, the trade volume will cross $32 billion,” he estimated.

Moreover, the total volume of bilateral trade between China and Pakistan has amounted to $12.06 billion, increase of approximately 19% as compared with 2021 when it stood at $10.14 billion because of Covid-19.

In the growth of trade between both the countries, the main products were rice, pine nuts, sesamum seeds, textiles, seafood and other agricultural products, which have posted an increase year on year and helped in Pakistan’s economic recovery.

Earlier in the year, exports to China increased 68.9 percent to $3.58 billion whereas total trade between both the countries stood at $27.82 billion, as per data released by the GACC of China.

Furthermore, Pakistan’s exports to China made the maximum gain in November 2021 when they clocked in at $379.17 million. In 2020, the highest value was recorded in December when its exports amounted $312.33 million.