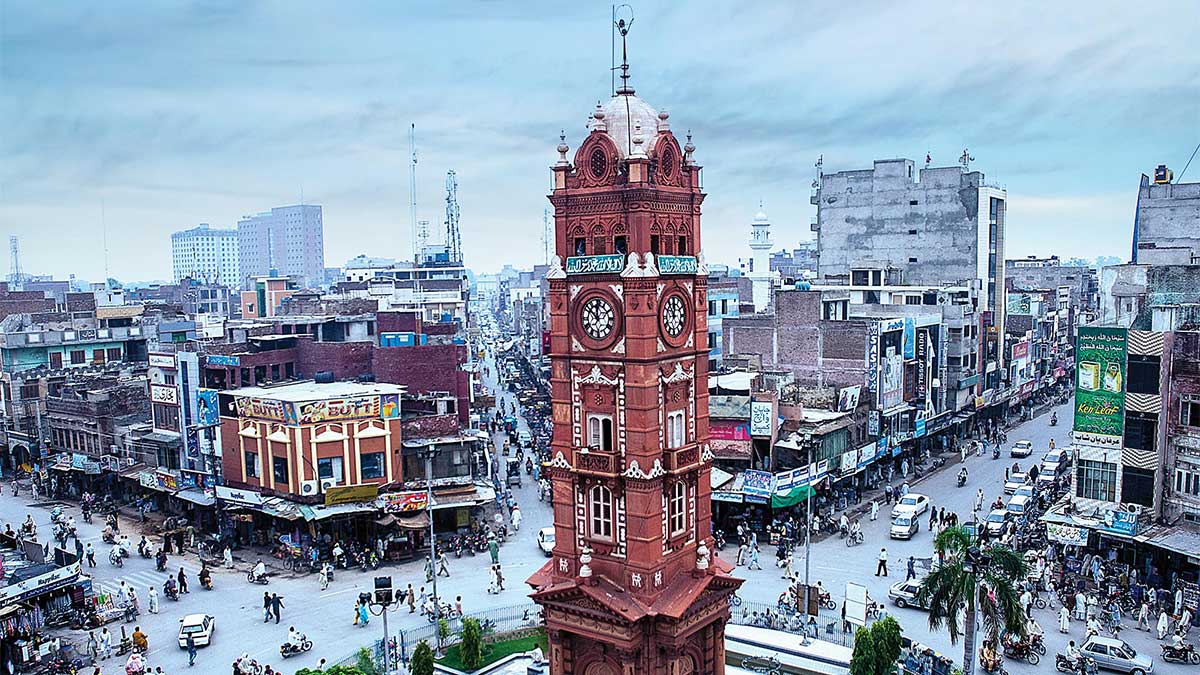 Usman Buzdar, the Chief Minister of Punjab has given consent in principle for constructing the largest expo center of Pakistan in Faisalabad.

Regarding this project, the decision was made in a high-level meeting presided over by CM Buzdar for the analysis of the progress on special economic zones (SEZs) in Punjab.

According to the details fetched from the meeting, the state-of-art expo center will be constructed in Faisalabad to assist businesspersons and foreign investors. Afterward, an expo center will also be built in Sialkot city.

Read more: Government to set up software technology parks in Rawalpindi and Faisalabad

While speaking on the event, Buzdar revealed that a surgical city will also be set up in Sialkot for growing exports and that the Punjab government will begin work on the Aqua Park project in Chunian soon.

Moreover, while remarking the pace of work on economic zones in Bahawalpur, Chunian, and Muzaffargarh, CM released orders to make the SEZs functional as soon as possible.

It is worth mentioning that is Faisalabad is one of the largest industrial cities in the country which has extensive existence of a number of industries including Leather, Textile, and Basic Goods.

Last year in September, Prime Minister Advisor on Commerce and Investment Abdul Razak Dawood had stated that common expo centers would be set up in Sialkot, Wazirabad, Gujrat, and Gujranwala of Punjab to increase the industry sector.

Furthermore, the International Air Transport Association (IATA) has requested governments to reassess the travel ban executed after the Omicron variant was revealed, stating such wide limitations are conflicting with WHO guidelines.

“After two years of Covid-19, we know a lot about the virus and the inability of travel restrictions to control its spread. The discovery of the Omicron variant caused immediate disregard to past experiences by the governments,” said Willie Walsh, executive director of IATA in a report suggesting that applied the travel limitations are in complete violation of World Health Organization guidelines.