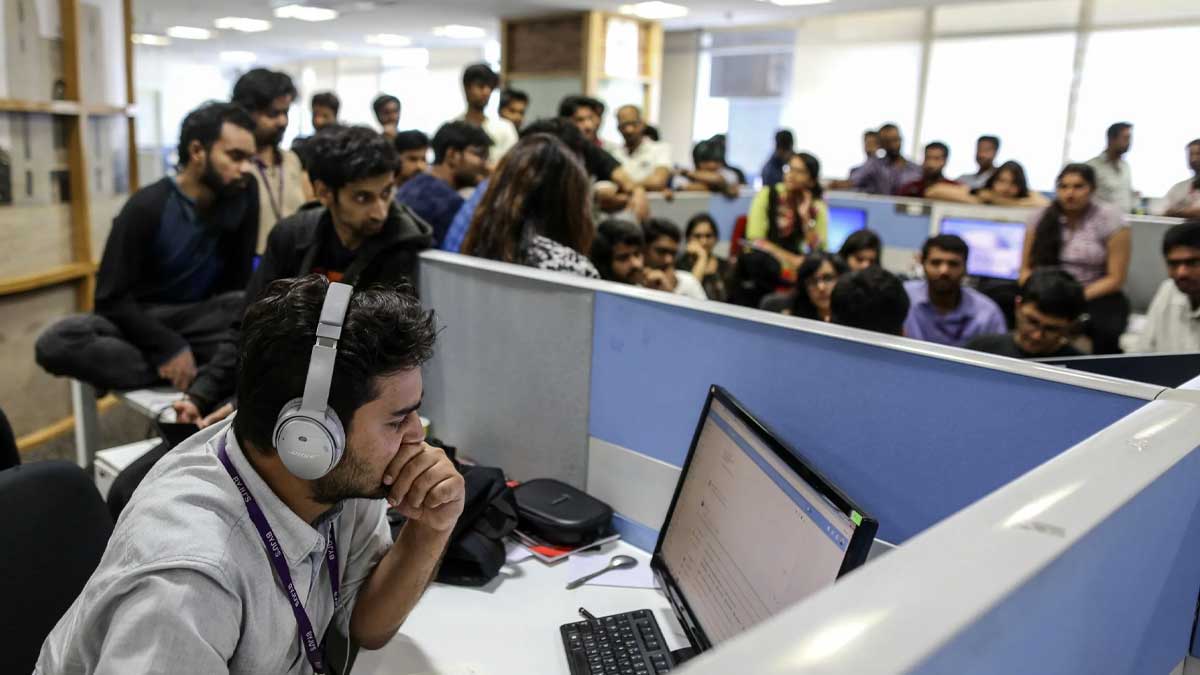 Pakistani startups have raised $563.5 million in 255 deals from the year 2015. Only in 2021, 83 deals raised $350 million, revealed the part of the report by Invest2Innovate’s Pakistan Startup Ecosystem Report 2021, released on Tuesday.

Covid-19 was undoubtedly the epidemic, but in Pakistan, it proved to be catalysts for startups. The national economy was badly affected by the rising inflation, Covid-19, supply chain shocks, and increasing price of fuel and energy for the last couple of years but the performance of the startups in the country has been marvellous.

Faisal Aftab of Zayn Capital says that Pakistani startups will be worth $50 billion by 2030. He said, “Today the number sits at $1.8 billion, if we count Daraz and FoodPanda,  which people should, then we are sitting at $3 billion to $4 billion. We are looking at an easy 10- times growth here.”

Pakistan is one the few countries of the world which are highly rich as far as the number of the youth population is concerned and it became one of the important factors that during and then after Covid-19, the majority of young people got attached with the online businesses.

William Bao Bean of SOSV, a global venture capital fund with a portfolio of more than a thousand companies and $1.2 billion assets has invested in a number of startups in Pakistan. He says that technology is making the basic changes in the living styles of the people therefore these changes should be entertained.

People will be inclined towards technological changes. Kalsoom Lakhani of Invest2Innovate and partner of i2i Venture says that 2021 was the record-breaking year for the startups.

While talking about the startups and investors preparing for things such as how to grow the talent pipeline to meet the needs of the businesses, she said, “So while this momentum is existing, there needs to b strengthening of these pillars in order to create sustainability and longevity and the continuing growth of the startups’ ecosystem.”

An organization, studying the progress of startups all over the world including Pakistan has said that recent years saw an increasing shift in how investors in developed countries sought their holdings to emerging and frontier markets including Pakistan.

Despite the present encouraging trend of startups in Pakistan, certain problems such as lack of investors, limited skilled workers, and the gender gap in founders and workers need to be addressed.