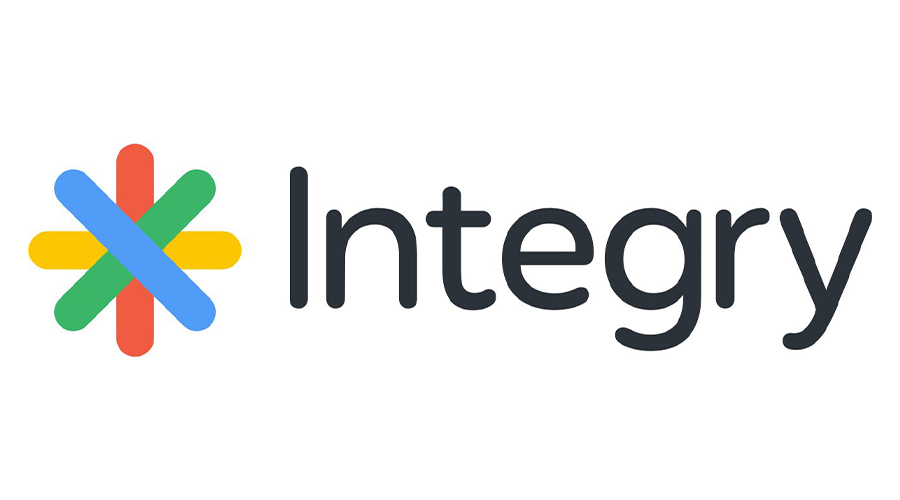 Integry, a Pakistani startup has closed a $1 million pre-seed round from technology leaders at WhatsApp, LinkedIn, Microsoft, Google, Cisco, Lyft, and AppDirect.

Startup Integry offers native in-app integrations to B2B software. Muhammad Nasrullah, a graduate from Ghulam Ishaq Khan Institute of Engineering Sciences and Technology, founded this company in 2017, is part of both Class 2018 at the Alchemist Accelerator and second cohort of the National Incubation Center in Islamabad.

The former chief technology officer for Internet of Things at Cisco Systems is Jim Green who is also an advisor to the company. With the pre-seed round, Integry welcomes Microsoft chief architect Fahd Rafi and Google global head of strategy, devices, and services partnerships Sarim Bukhari as advisors.

“Every app has its own UI and custom APIs. Engineering teams have to spend significant calories just to get a few integrations up and running. With Integry, SaaS companies can add a layer on top of their software that allows anyone to create integrations with it.”

“Because we’ve always been a distributed company, our culture and systems already support distribution in time and space, employees can work from anywhere at any time of their choosing,” said Nasrullah. “With Covid-19, the distributed future came much earlier.”

Moreover, Nasrullah said that customers of Integry include fast-growing SaaS companies like ClickFunnels, Sendinblue, and Tatango.

He further said that businesses have been buying more business apps online and the average worker is dealing with 8-10 apps in their average workday. By making software automatable, Integry hopes to free the average worker from mundane tasks and focus on more creative pursuits of their job.

Nowadays, companies around the world have new apps on their devices and especially with strong integrations.

With the platform of integry, SaaS companies can spin up their own directory of integrations à la Slack’s app directory. Users can pick and choose what they can integrate with, with hundreds of supported applications.