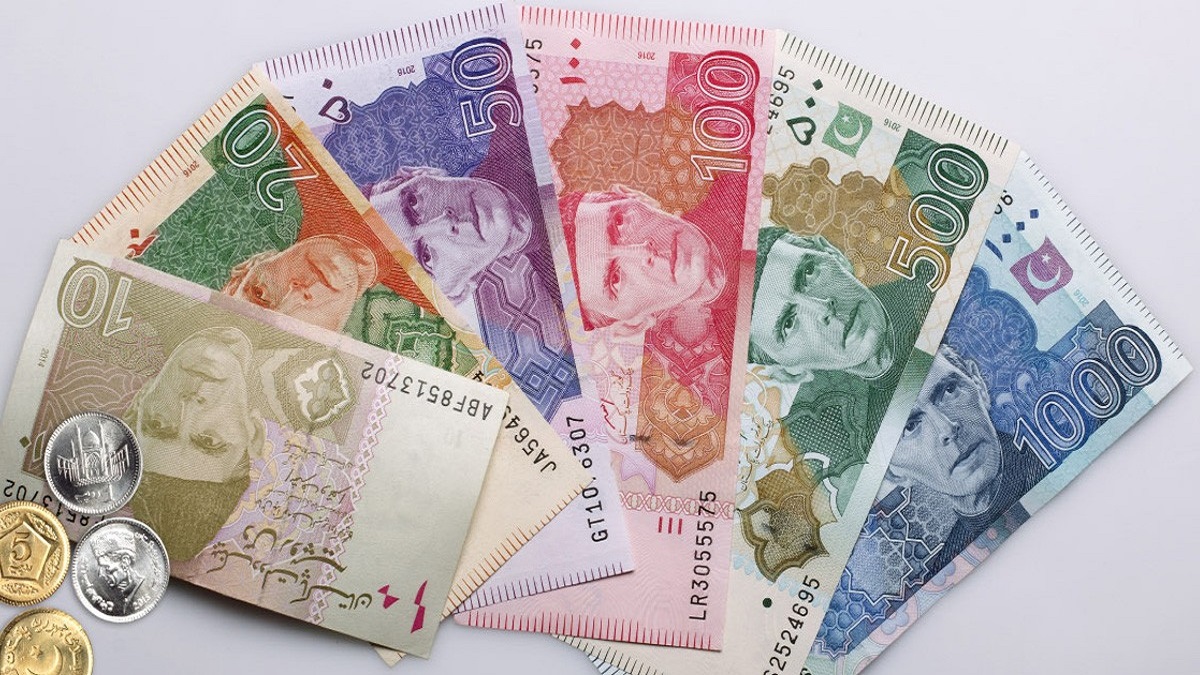 Pakistani Rupee got the status of being the best currency in the world against the US Dollar in the last three months. The rupee strengthened 4.09% to Rs.153.55 against the US dollar during the day since the opening level of January 1, 2021.

The Rupee closed at Rs.152.75 against the dollar in the domestic inter-bank market on Wednesday as per reports of the State Bank of Pakistan. The Canadian dollar stood at second position among the top-performing currencies, the value of which increased to 1.09% to 1.25% against the US Doller during this period.

The value of the Pound was in the third position. Its value increased to 0.64% against the US dollar during the same period. Arif Habib, the renowned businessman said that the inflow of dollars became one of the important causes for this upward trend. He added that the value of the Rupee may fall somewhere between Rs.150 and Rs.152 against the dollar in the current situation. Its value may remain between Rs.152 and Rs.155 against the dollar by the end of this fiscal year.

Pakistan has raised $2.5 billion through the sale of 5 to 30-year Eurobond in the international market. It is backed by the resumption of the IMF loan programme worth $6 billion. Pakistan received the third loan installment of around $500 million.

The payment of overseas workers, sent to the country played a leading role in taking the value of the rupee high, especially during the pandemic. The inflows from the Pakistani expatriates through Roshan Digital Account into different assets like saving certificates, property, and the stock market also became an important factor for the rise in the value of the Pakistani rupee.

The remittances, sent by the overseas Pakistanis through banking channels grew 24% to $18.74 billion in the first eight months of this fiscal year as compared to $15.10 billion in the same period during the last financial year. The Roshan Digital Account’s inflows are likely to be more than $700 million during the first six months since its launch in September 2020.