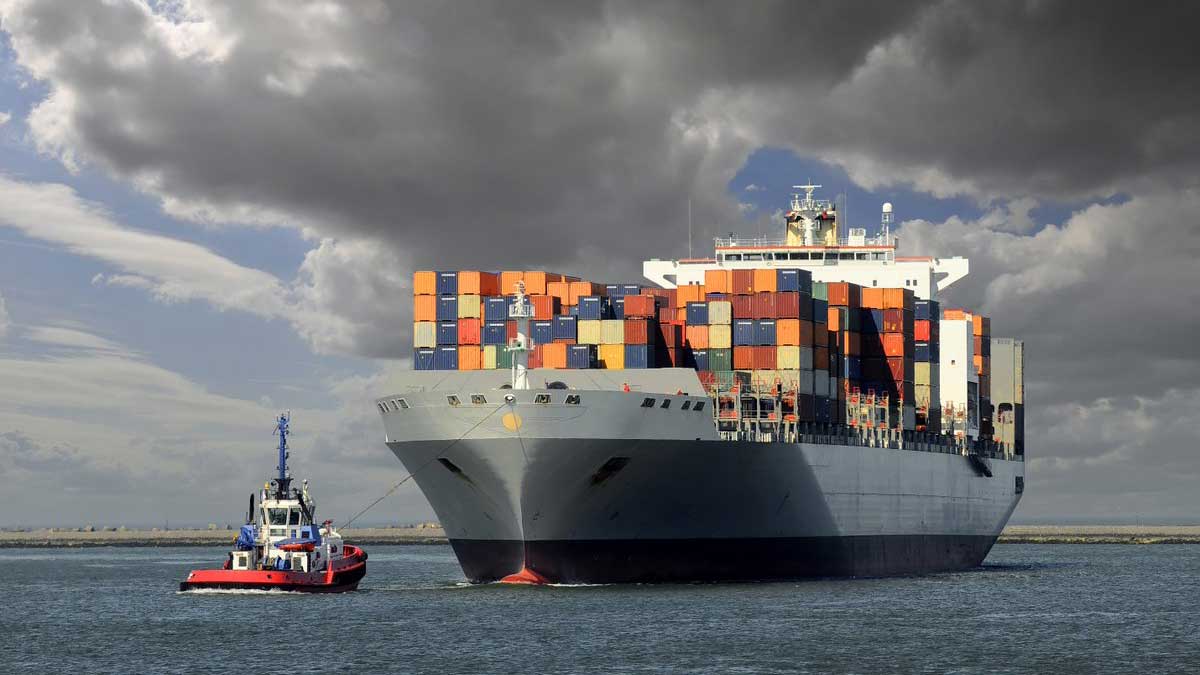 According to the data of the Ministry of Commerce, the major part of exports to the United Kingdom has been textile-related and leather products. The UK is now the third biggest export country for Pakistan. As far as the foreign remittances are concerned, here too the UK comes at third position after Saudi Arabia and the United Arab Emirates.

The volume of the two countries in the outgoing fiscal year was $2.648 billion as compared to $2.122 billion during the previous financial year, showing an increase of 25%. The biggest share in the exports to the UK from Pakistan was of home textile which increased to 42 % to 648 million as compared to $456 million in 2019-20.

The export of cereal decreased by 2%, the export of cotton came down by 4%, and the article of leather reduced by 1% during the outgoing fiscal year. The main reason for the increase in exports, especially the textile items was the worst condition of Covid-19 in India, Bangladesh, and China.

To the importers of the United Kingdom, it was good to trade with Pakistan instead of the countries, suffering from the bad condition of coronavirus.