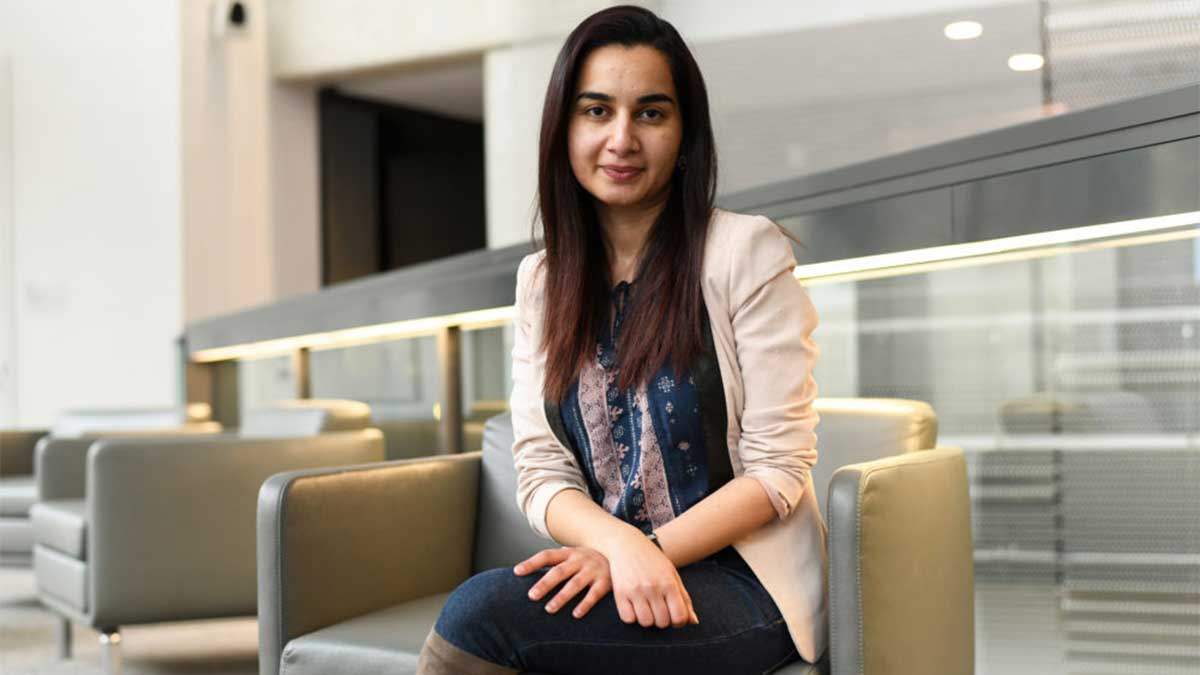 Mariam Nusrat Adil, a Pakistani entrepreneur who is using the power of video games to inspire social change has made it to Forbes Next 1000 list, which celebrates the start-ups and business with fewer than $10 million in revenue and unlimited potential to inspire.

The leading US magazine said in a statement on Friday, “An entrepreneur’s journey is not linear — it is filled with a series of twists and turns; defeat is a natural part of the process, but what differentiates entrepreneurs on the Forbes Next 1000 List is their resilience in the face of adversity.”

Government of Pakistan also praised her and tweeted, “A Pakistani businesswoman Mariam Adil has made it to the “Forbes Next 1000 List”, which celebrates the start-ups and business with fewer than $10 million in revenue and unlimited potential to inspire.”

Adil is the founder of GRID (Gaming Revolution for International Development). Through her startup, which is in its 6th year, she successfully leads an interdisciplinary team of Pakistan-based game developers and designers.

The founder of GRID, Mariam, holds a Master’s degree in economics from both LUMS and George Washington University in the US and is currently residing in Virginia, USA.

The inspiration for Mariam Adil behind GRID

She founded GRID at the age of 28 to unleash the power of video games and use them to educate, engage, and empower people.

“Having grown up playing games such as Sim City, I knew games leave an impression on our brains that transcends the boundaries of the virtual world,” said Adil, who holds a master’s degree in economics from the Lahore University of Management Sciences (LUMS) as well as from the George Washington University in the United States.

“I always thought if games related to building cities could teach urban planning, then why can’t they be used to promote awareness about issues such as climate action, women’s rights and equality, education, and animal welfare?”